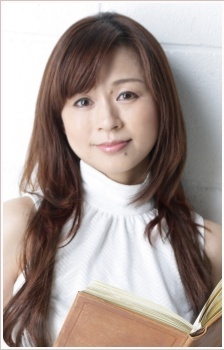 Junko Iwao, born February 18, 1970 in Beppu, is a seiyū who has also released several CD albums as a J-pop singer. Her most notable role is in Cardcaptor Sakura providing the voice of Sakura's best friend, Tomoyo.

Her roles seem to be the Mysterious Waif or The Quiet One in variety.