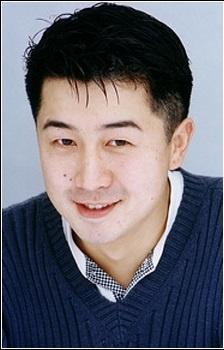 Born October 27, 1962, Junichi Kanemaru is a seiyuu who is best known for his roles of the titular character of Sonic the Hedgehog and Hayato Kazami in Future GPX Cyber Formula. He is known for using English lines in most of his roles, which comes in line with his side-job as an English teacher. He is also a singer and composer. Though arguably, one role was shared with another "Junichi", who happens to be Junichi Suwabe.