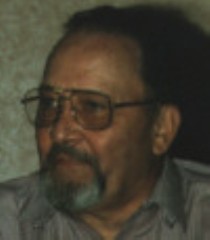 Reynolds had been working in cartoons and anime movies since the early 1980s, and occasionally appeared as a screen actor in movies. He officially retired in 2004 after working on Ghost in the Shell: Stand Alone Complex, but returned briefly in 2009 to voice a government minister in Ghost in the Shell 2.0.

Notable voiceovers by Mike Reynolds include: