What Could Have Been / Disney & Pixar 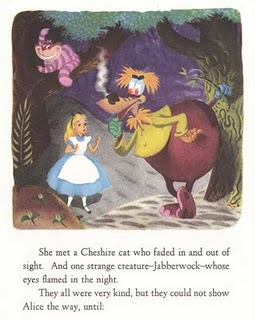 to hear his theme.
Advertisement:

In general, since it takes a very, very long time to make an animated feature film, many films are significantly different during early stages of their productions. Some never even see the light of day. Books have been published, long ones, filled with concept art from these earlier iterations and dropped projects. And occasionally, you may find early test footage on the DVDs.

Films with their own pages: