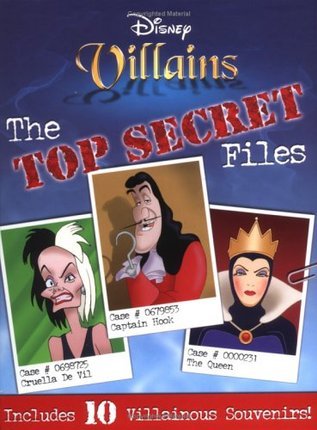 Disney Villains: The Top Secret Files is a 2005 Disney licensed book about the various villains in Disney Animated Canon. It's a comedic handbook about the pasts of various characters, though it's not considered canon to the films.