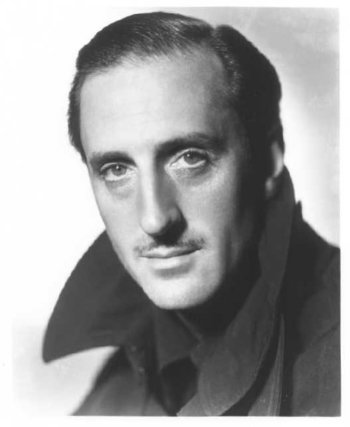 "Never regret anything you have done with a sincere affection; nothing is lost that is born of the heart."
Advertisement:

When he wasn't playing Sherlock Holmes, he was often playing sneering villains. He was a real-life Master Swordsman, so he got cast in a lot of swashbucklers (where he almost always lost those sword fights to the likes of Errol Flynn).