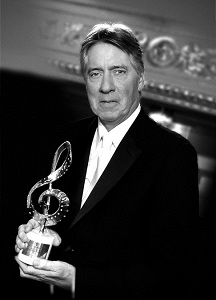 Alan Anthony Silvestri (born March 26, 1950) is an American composer and conductor born in New York City, New York. He has been working in film and television since the mid 1970's.

He is best known for his work with Robert Zemeckis, having composed the scores to everything directed by him (with the exception of the pilot to 1993's short-lived Johnny Bago) since Romancing the Stone in 1984.