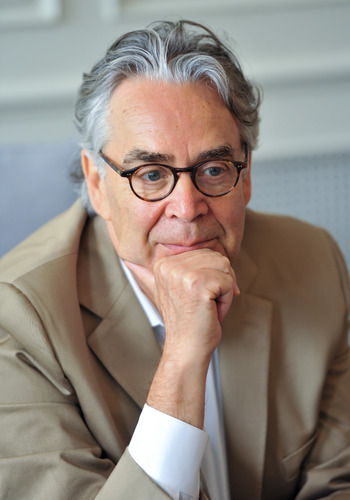 He is best known for his work on The Lord of the Rings films and doing the scores for every film for David Cronenberg since 1979 (except one). He also been the music director of a few of Lorne Michaels's projects (such as Saturday Night Live and Late Night With Conan O'Brien), written music for opera, worked with Roger Waters from Pink Floyd on a few songs, and performed on the world's largest pipe organ.Several of his scores have been issued/reissued on his Howe Records label

Works scored by Howard Shore include: