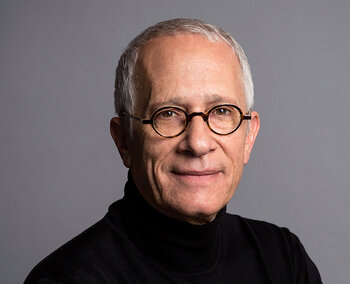 A name that has passed through countless films since the mid-1980s, James Newton Howard (born June 9, 1951) is an American film music composer.

He is one of the most important music composers in hollywood, even though he has been obscured by big names such as Hans Zimmer, Danny Elfman or James Horner.