Characters / The Suite Life of Zack and Cody

The series having spanned for two shows and a film, there are quite a lot of characters.

Characters in both series 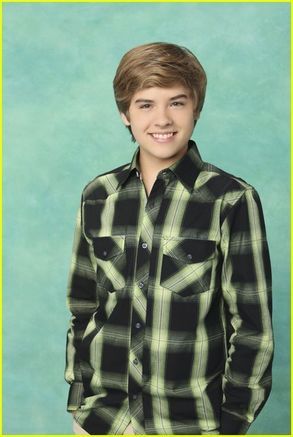 Zack is the more immature, fun-loving, and outgoing of the two twins, making him the "cooler" twin. Although he acts like a jerk, he does care about his friends and family, especially Cody. 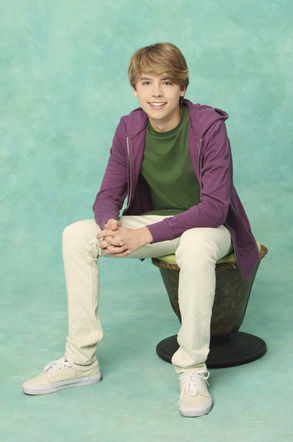 Cody is the more responsible and studious of the twins. He is sensitive and sweet, and he enjoys academics and cooking. 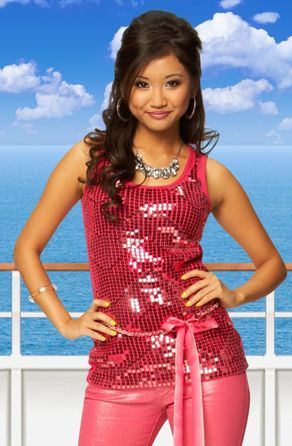 London is the only daughter of the owner of the Tipton hotel, Wilfred Tipton. She is extremely rich and fashion-forward, but rather airheaded. 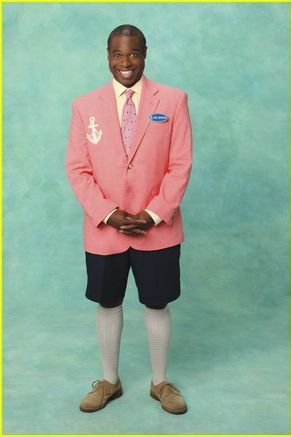 Marion Moseby runs the Tipton hotel and tries to ensure that everything runs smoothly. The presence of Zack and Cody make this job very difficult.

Characters in The Suite Life of Zack and Cody 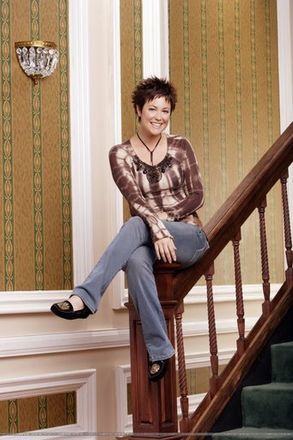 Carey is the single mother of the twins who works as the Tipton's lounge singer. 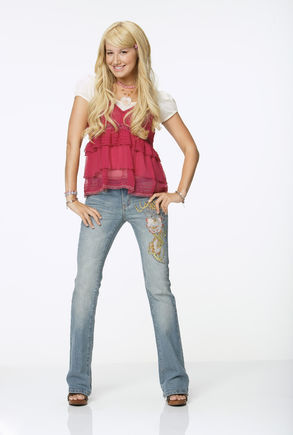 Maddie works as the candy counter girl in the Tipton. She is smart, hardworking, and sweet, but can be snarky at times. 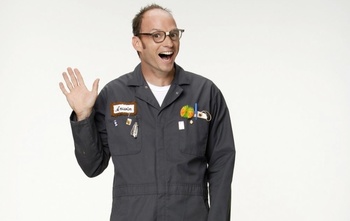 Arwin is the dorky hotel engineer who has a crush on Carey. 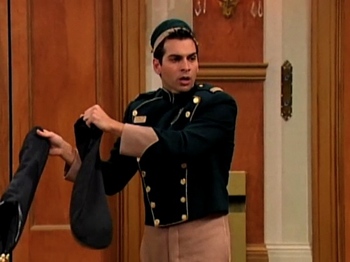 Esteban is the bellboy at the Tipton who is a good friend of Zack and Cody. He later becomes assistant manager of the hotel. He owns a pet chicken named Dudley. 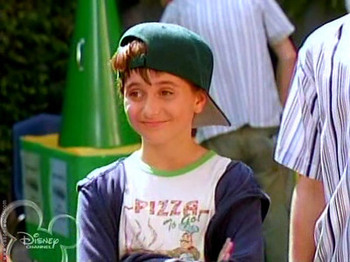 Max is the tomboyish friend of Zack and Cody. 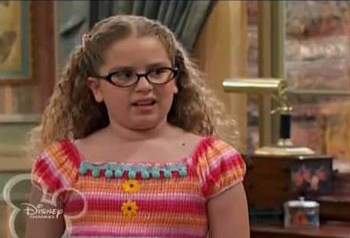 Agnes is a girl who has crushed on both Zack and Cody, to their abject horror. She can be extremely possessive of her crushes.

Characters from The Suite Life on Deck 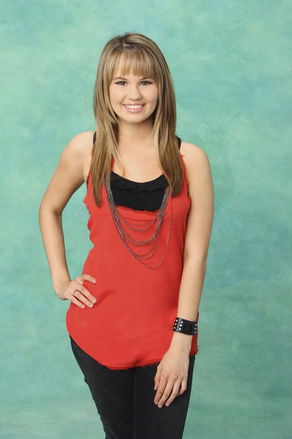 Bailey is a farm girl from Kansas who started attending Seven Seas High to get out of her small town. She is pretty bubbly, friendly, and smart, almost a female equivalent to Cody. 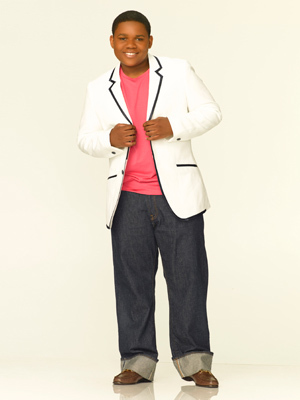 A child rapper who lost his career because of puberty. He joins the S.S Tipton Seven Seas High program and befriends much of the main cast. 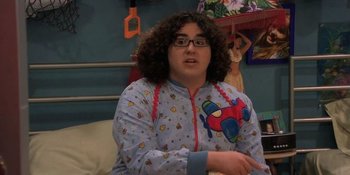 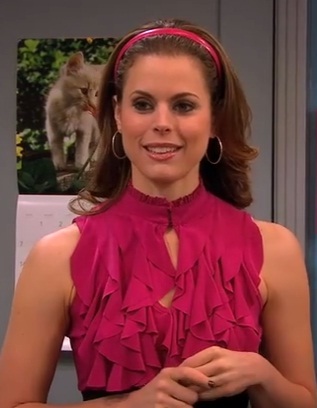 Emma Tutweiller is one of the teachers at Seven Seas High, the school on board the SS Tipton. Commonly referred to as Miss Tutweiller, Emma is very enthusiastic about her job but is often frustrated by both Cody and Bailey (her best students) and Zack, London, and Woody (whom she considers her worst students). 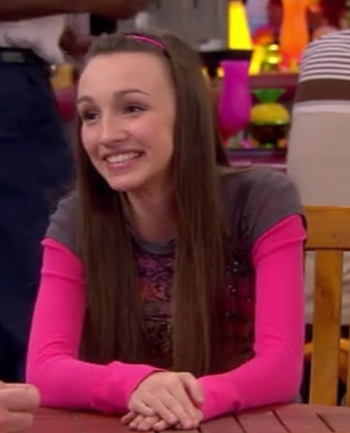 Addison is a student at Seven Seas High and a friend of Bailey's as shown in the episode "Roomies". She is very hyperactive and addicted to candy, thus often talks very rapidly and in a rambling fashion that sometimes confuses other people.

Zack's new love interest, she becomes his girlfriend after he throws her a birthday party and even promises to get rid of his life style for her.

Other Characters From Either Series 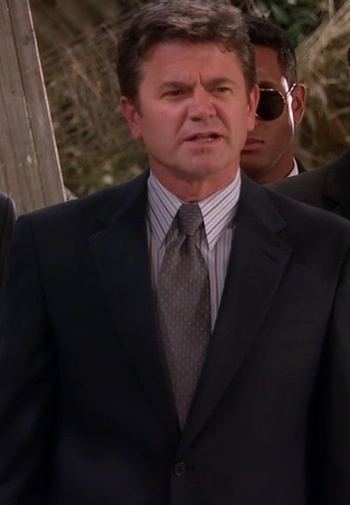 London's often unseen father and manager of Tipton Industries. He is incredibly rich (so much that his allowance to London is ridiculous) and is involved in many criminal activities. 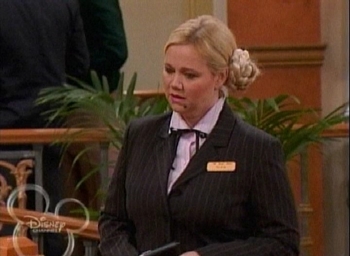 Ilsa Shickelgrubermeiger is the mean-spirited German hotel inspector-turned-manager of the rival hotel, the St. Mark Hotel, across the street.

Characters Only Featured in the Movie

Dr. Ronald Olsen (formerly Ronald Spaulding) is the leader of the Gemini Project who appears in The Suite Life Movie.