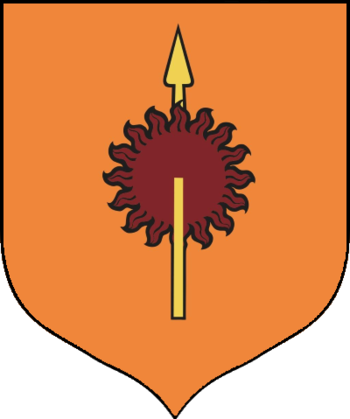 One of the Great Houses of Westeros. It rules the peninsula of Dorne in the far south of the continent from the castle at Sunspear. Dorne is the only kingdom where primogeniture isn't male-biased and it has a somewhat more permissive culture relative to the rest of Westeros, especially when it comes to sexual mores and bastard children. Though ostensibly loyal to the Iron Throne, it was on the Targaryen side during Robert's Rebellion and has pursued a more isolated role in events since then, given that Prince Rhaegar Targaryen's wife Princess Elia was Prince Doran Martell's sister, and she and her children were murdered by Ser Gregor Clegane on Lannister orders. 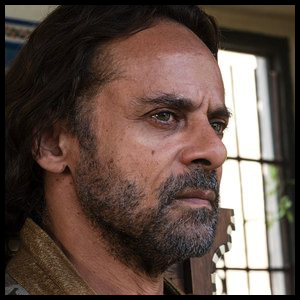 "We do not mutilate little girls for vengeance. Not here. Not while I rule."

"Many in Dorne want war. But I've seen war. I've seen the bodies piled on the battlefields. I've seen the orphans starving in the cities. I don't want to lead my people into that hell."

The Prince of Dorne, Lord of Sunspear and head of House Martell. 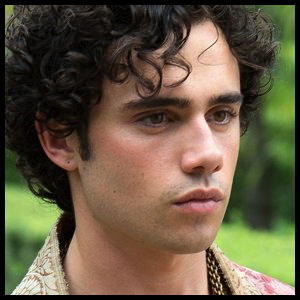 "We've waited long enough. I want you to be my wife."

The youngest son of Doran Martell and heir to Dorne. 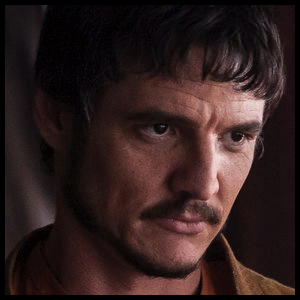 "Tell your father I'm here. And tell him the Lannisters are not the only ones who pay their debts."

"'And what about what I want? Justice for my sister and her children."

Prince Doran's younger brother, who is also known as "The Red Viper." 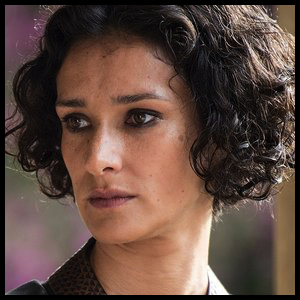 "Don't leave me alone in this world."

Prince Oberyn's mistress, or "paramour". Ellaria is a noble-born bastard of House Uller, one of House Martell's major vassals - though unlike the rest of the Seven Kingdoms, bastardy doesn't really carry much of a stigma in Dorne.

"The last time I was in the capital was many years ago. Another wedding. My sister Elia and Rhaegar Targaryen, the Last Dragon. My sister loved him. She bore his children. Swaddled them, rocked them, fed them at her own breast. Elia wouldn't let the wet nurse touch them. And beautiful, noble Rhaegar Targaryen left her for another woman."
— Oberyn Martell 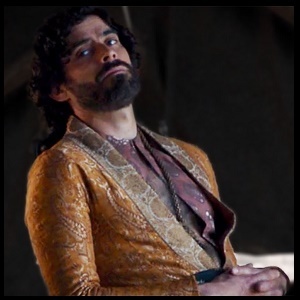 The new prince who rules Dorne after the demise of Ellaria Sand. His name and relation to the Martells are unknown. 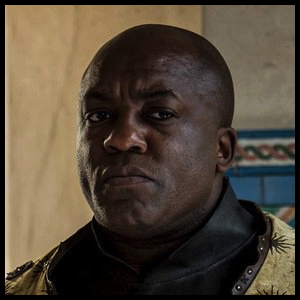 "The prince does not wish to be disturbed."

Doran Martell: You haven't had to use that axe of yours in a long time. I hope you remember how.
Areo Hotah: I remember how.

The longserving and loyal captain of Doran's household guard.