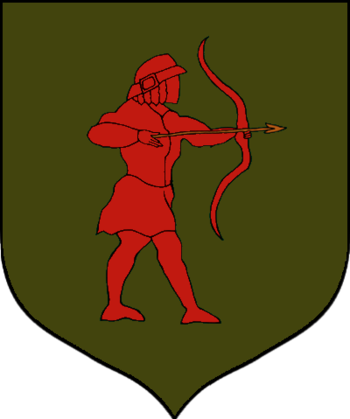 House Tyrell's most powerful banner house, especially since the fall of House Florent, which supported Stannis in the War of the Five Kings. House Tarly rules Horn Hill, one of the key castles defending the Reach's border with Dorne. When House Tyrell rebels against the Iron Throne and assists Daenerys Targaryen, House Tarly sides with the Lannisters to siege their former masters, and takes the place of the Tyrells as the new Great House of the Reach. However, while returning to King's Landing via Blackwater Reach, the Lannister/Tarly forces are decimated by the Dothraki and Drogon the Dragon. Randyll and Dickon get burned alive soon afterwards. Since Samwell is the only male heir remaining, and he may still be subject to the vow of the Night's Watch, House Tarly is in danger of extinction, much like their former allies the Tyrells. 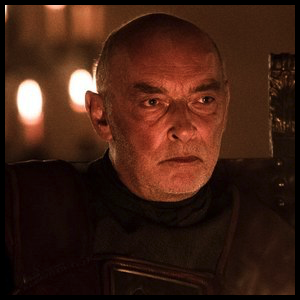 "If he were to become Lord Tarly of Horn Hill, it would be the end of this house."

"This you getting back at me, boy? Hmm? Bringing that to my table and making me dine with it? And you got what you were after, didn't you? A bastard. A half-breed bastard. Your invitation into our home."

Lord of Horn Hill and head of House Tarly, and one of Mace Tyrell's most powerful bannermen, as well as his foremost commander. Also father to Samwell Tarly. 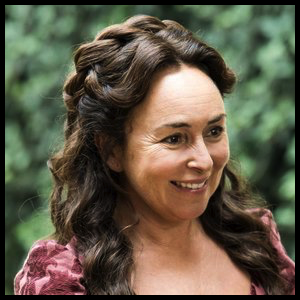 Wife of Lord Randyll and mother to Samwell, Dickon and Talla Tarly.

The eldest son of Lord Randyll and Lady Melessa, now a man of the Night's Watch. See The Order of the Maesters. 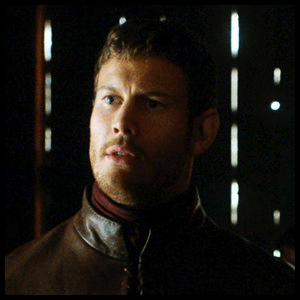 "All my life, we've been pledged to House Tyrell. I knew some of those men. I hunted with them. They didn't deserve to die."

The second son of Lord Randyll and Lady Melessa, and now heir to Horn Hill following his brother's joining the Night's Watch. 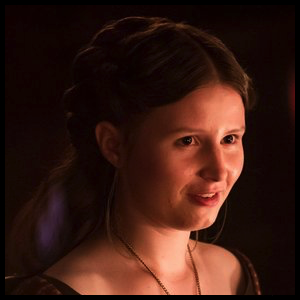 The only daughter of Lord Randyll and Lady Melessa.