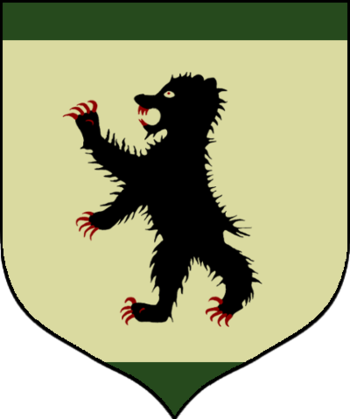 Lady of Bear Island, sister of Jeor Mormont and aunt of Ser Jorah. 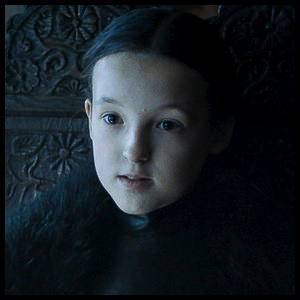 "House Mormont has kept faith with House Stark for a thousand years. We will not break faith today."

"Bear Island knows no king but the King in the North, whose name is Stark."

Lady Maege's daughter, the new Lady of Bear Island and head of House Mormont, presently a girl of ten.