Characters / Game of Thrones - The Faith of the Seven

The Faith of the Seven 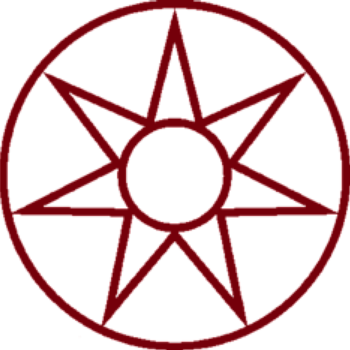 The dominant religion of the Seven Kingdoms, save for the North and the Iron Islands, where the Old Gods and the Drowned God are respectively dominant. It worships a single god with seven faces or aspects: the Father, the Mother, the Warrior, the Maiden, the Smith, the Crone, and the Stranger. Since the concept of a single god with seven faces is complicated, the God of Seven is usually referred to in plural as "the new gods" or "the Seven". 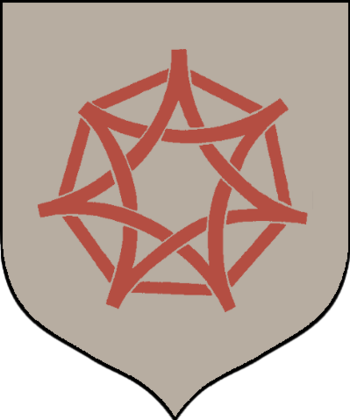 The High Sparrow: Wars teach people to obey the sword, not the Gods.
Cersei Lannister: Perhaps the Gods need a sword of their own.

A fundamentalist splinter movement within the Faith that was formed during the War of the Five Kings. Later becomes the Faith Militant once Cersei authorizes their re-armament and has their leader, the "High Sparrow", made High Septon.

In General
The High Sparrow 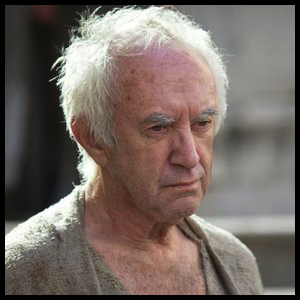 "All sinners are equal before the Gods."

"We have no names, no family. Everyone of us is poor, and powerless. And yet together, we can overthrow an Empire."

A rising religious head in the Faith of the Seven, set to make a splash in Season Five. 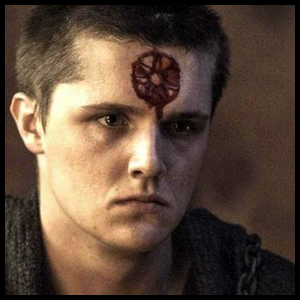 "I'm a different person now. I've found peace in the light of the Seven."
Click here 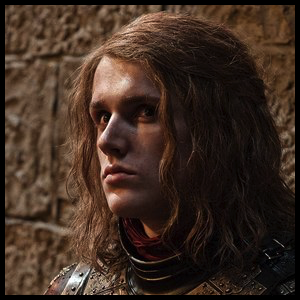 Lancel Lannister is the eldest son of Kevan Lannister and cousin to Cersei, Jaime, and Tyrion. Initially Robert's squire, he's elevated to knighthood after the King's death. After the Battle of Blackwater, he undergoes a religious conversion, takes holy orders and joins the Faith Militant as Brother Lancel. 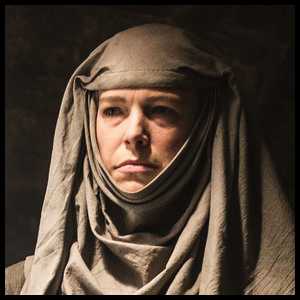 High Sparrow: You know "The Seven-Pointed Star".
Margaery Tyrell: Septa Unella reads it to me. At me.
High Sparrow: Yes, yes, she does enjoy reading at people.

A septa serving the Faith of the Seven. As a member of the Most Devout, the highest ranking clergy, she enforces strict adherence to her religion's laws.

The High Septon (I) 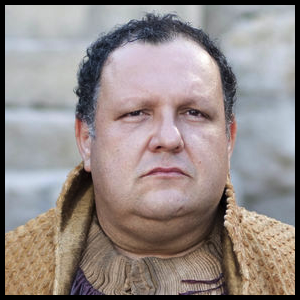 "May the Seven guide the princess on her journey."

The head of the Faith of the Seven. Until the Riots of King's Landing. 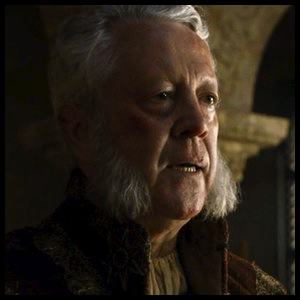 "As the High Septon of the Faith of the Seven I give voice to the will of the Gods and I am their foremost servant in this world."

The new head of the Faith of the Seven. 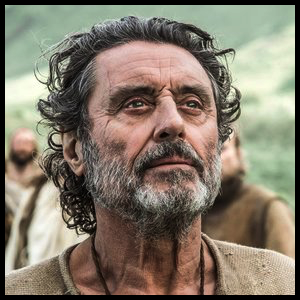 A kind and eccentric septon who presides over a small village in the Riverlands. 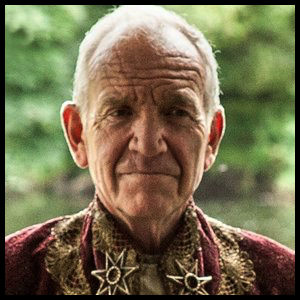 The High Septon in charge during the time of the reign of King Aerys II. Gilly finds his diary during the time she and Sam transcribe old notes from the Citadel's archives.