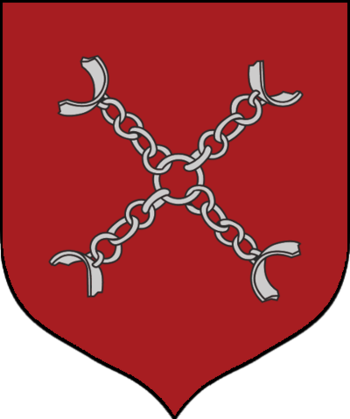 "The Umbers are great warriors. Even I heard about them growing up."
— Osha

Another vassal house sworn to the Starks. Their lands are to the far north of the Stark territories, just south of the Wall. Their stronghold is a castle called the Last Hearth. 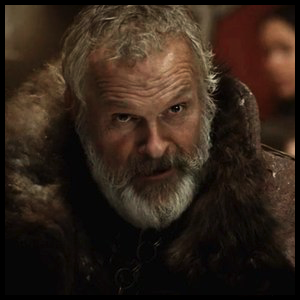 "There sits the only King I mean to bend my knee to: The KING IN THE NORTH!"

"For thirty years I've been makin' corpses out of men, boy! I'm the man you want leadin' the vanguard."

Lord of Last Hearth and head of House Umber. A powerful lord in the North and one of Robb's chief vassals in the War of the Five Kings, though he spends most of it offscreen. 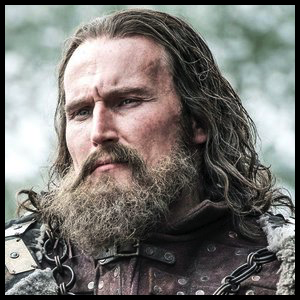 "Who owns the North?"

The new Lord of the Last Hearth and head of House Umber, and eldest son of the Greatjon. A powerful lord in the North and one of Roose Bolton's chief vassals. 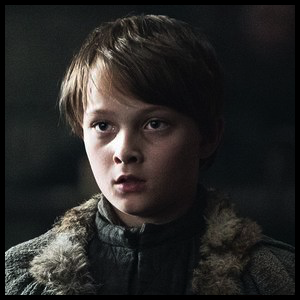 The young son of Smalljon Umber. 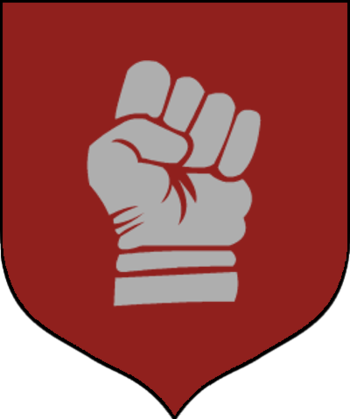 '"House Glover will stand behind House Stark as it has done for a thousand years!"
—Robett Glover

Another Stark vassal house. Their lands are in the middle of the North's western coastline, including substantial parts of the Wolfswood, and their stronghold is Deepwood Motte. The Glovers have around 500 fighting men. 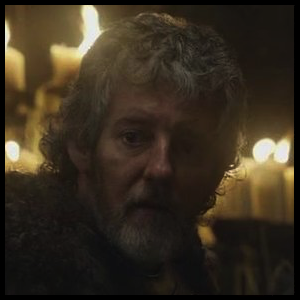 "Renly is not right!"

Lord of Deepwood Motte and head of House Glover. 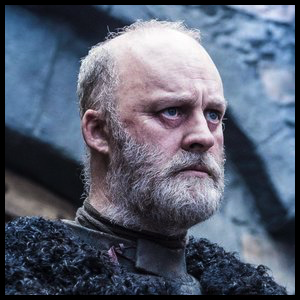 "House Glover will not abandon its ancestral home to fight alongside wildlings!"

The younger brother of Galbart Glover, and the new Lord of Deepwood Motte and head of House Glover. 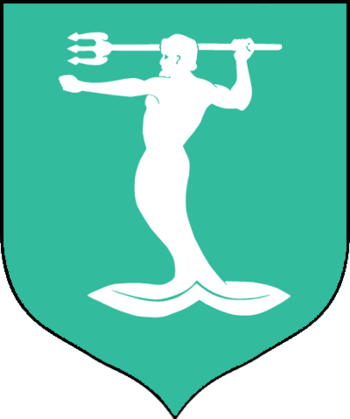 One of the largest Northern houses, and in charge of the city of White Harbor, with a seat in the New Castle.

The Lord of White Harbor and head of House Manderly.

A son of Lord Wyman Manderly, who accompanies Robb to the war. 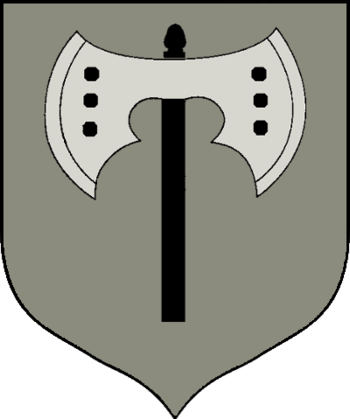 A Northern house sworn to the Starks, with its seat at Castle Cerwyn, close to Winterfell.

"The war is over. Winter has come. If the Maesters are correct, it will be the coldest in a thousand years. We should ride home and wait out the coming storms."

The young and inexperienced new Lord of Cerwyn and head of House Cerwyn. 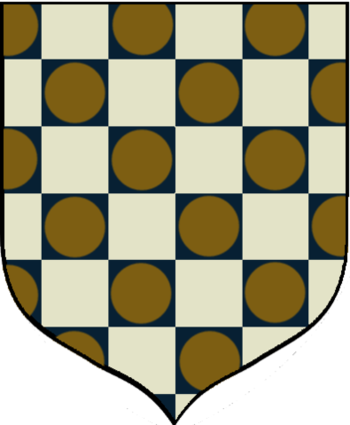 A Northern house that joins Jon and Sansa's cause with 143 men. 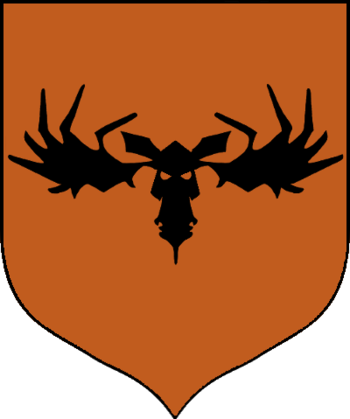 A Northern house that joins Jon and Sansa's cause with two hundred men.

A Northern house directly subordinate to Glover. They are famous for their trademark Ironwood; lumber that is hard to burn, and burns blue when it does.