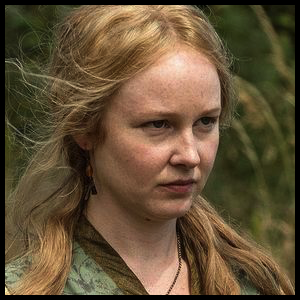 A noble lady and second in line for the inheritance of Stokeworth. 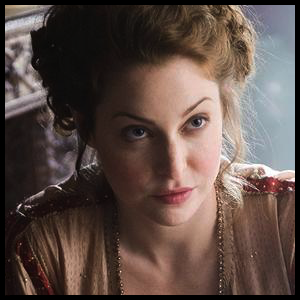 "Do you have any idea how ridiculous you sound?"

"It's not easy for girls like us to dig our way out."

A popular prostitute at Winterfell, who later heads to King's Landing. 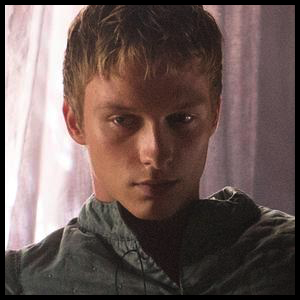 "I should like to see you spar with a proper partner, Ser."

Played By: Will Tudor

A male prostitute of Littlefinger's who is eventually placed in charge of the brothel while his boss is away. 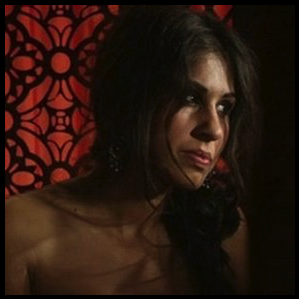 Another prostitute at Littlefinger's brothel. 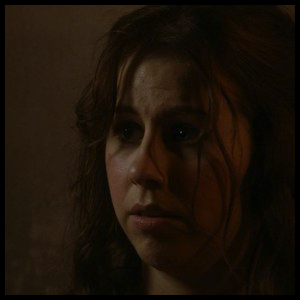 A new prostitute at Littlefinger's brothel. 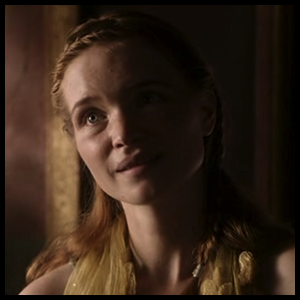 A prostitute established in King's Landing and mother of Barra, another of Robert Baratheon's bastards.

A prostitute in the King's Landing brothel owned by Petyr "Littlefinger" Baelish.

"Kayla is famous here to Volantis... in certain circles. One of four women in the world who can perform a proper Meereenese Knot."
— Tyrion Lannister

A prostitute in the King's Landing brothel owned by Petyr "Littlefinger" Baelish. 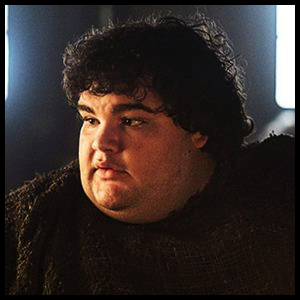 "I ain't afraid of no battles."

An orphan living in King's Landing recruited by Yoren to join the Night's Watch. A former baker's apprentice and later travelling companion of Gendry and Arya Stark. 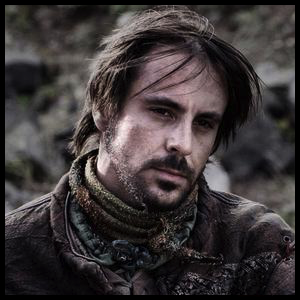 "The lion ripped his balls off and / the boar did all the rest."

A travelling troubadour and singer. 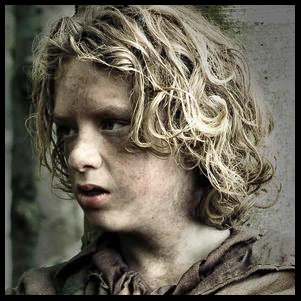 An orphan living in King's Landing recruited by Yoren to join the Night's Watch. A former dyer's apprentice arrested for thieving. 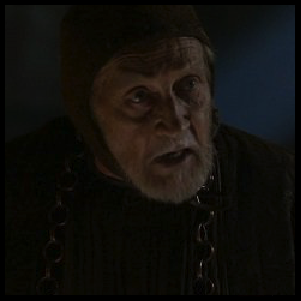 "After the dragons died, wildfire was the key to the Targaryen power."

"Our Order does not deal in pig shit!"

The head of the Alchemists' Guild. Also known as Hallyne the Pyromancer. 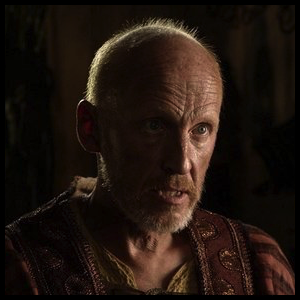 "Show the Hand the helmet you made, lad."

A master armourer and blacksmith living in the city of King's Landing.

Ned Stark: The butcher's boy...you rode him down?
The Hound: He ran. Not very fast.

A butcher's son who befriended Arya. 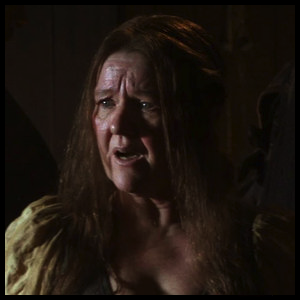 The innkeeper at the Crossroads Inn. 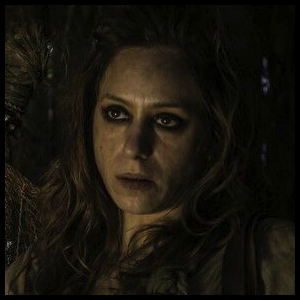 Played By: Jodhi May

Cersei Lannister: They said that you were terrifying with cat's teeth and three eyes. You're not terrifying. You're boring.
Maggy: You don't know what I am.

A woods witch and reputed fortune teller living in a hut in the woods near Lannisport.