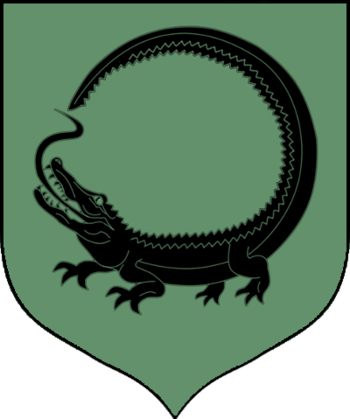 "House Reed, the gatekeepers of the North and among the most important and loyal bannermen of House Stark. Also a bit strange. I heard their oath of fealty once as a child. It's like no other lord's, ancient and dark. They swear by earth and water, by bronze and iron, by ice and fire."
— Jon Snow, History and Lore: The North

The mysterious rulers of the Neck, the narrow peninsula of marshlands that separates the North from the Riverlands, and the southernmost vassals of House Stark. The inhabitants of the Neck are known as Crannogmen, because they live on crannogs (manmade islands) in the swamps. 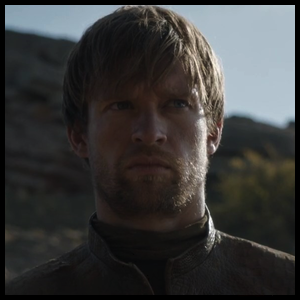 Lord of Greywater Watch, head of House Reed, and ruler of the swamp-dwelling Crannogmen. He is also an old friend of Eddard Stark. 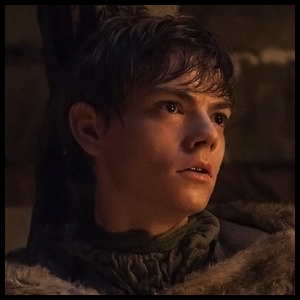 "[I saw] the only thing that mattered. You."

"I saw you die tonight. I saw your body burn. I saw the snow fall, and bury your bones."

The son of Howland Reed, Jojen is a greenseer, like Bran, and accompanies him on his journey beyond the Wall. 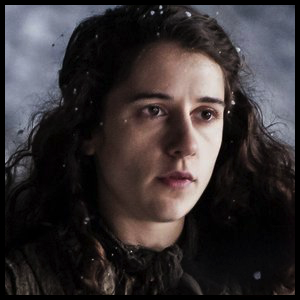 "Some people will always need help. But that doesn't mean they are not worth helping."

Jojen: My sister carries the weapons.
Meera: I'm better with them. Drop the spear. Drop it!

The daughter of Howland Reed. Meera protects her brother and Bran as they travel the North.