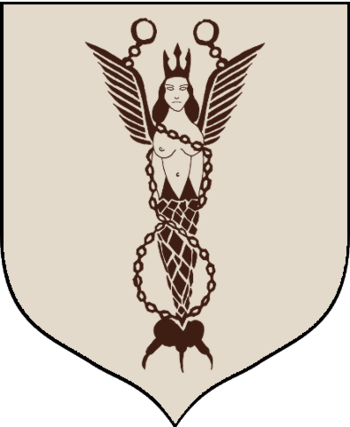 "Nobody remembers if the waters around Ghis had names before the Empire, but ever since they have been known only as Slaver's Bay and the Gulf of Grief. Of Ghis, however, nothing remains but ruins where end all great civilisations."
— Ser Jorah Mormont, History and Lore: Old Ghis and Slaver's Bay.

A great bay in south-eastern Essos, littered with cities where slave trading and training is the main business. The main three cities of the eastern Slaver's Bay: Astapor, Yunkai, and Meereen, still cling to the culture of their Ghiscari ancestors who were conquered by the Valyrians. 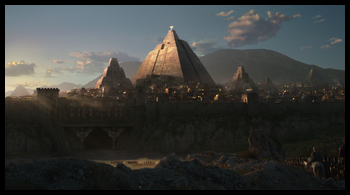 Meereen is the largest of the three cities that give Slaver's Bay its name. It is renowned for retaining much of the ancient Ghiscari architecture and culture and has a skyline dominated by large pyramids. 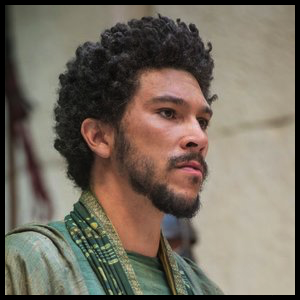 "Is it justice to answer one crime with another?"

"Your Grace, I cannot defend the actions of the masters. I can only speak to you as a son who loved his father."

One of the Great Masters of Meereen. 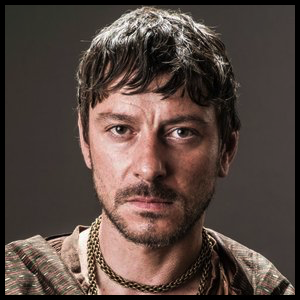 "This is the day your lives actually start to mean something."

A member of the House of Qaggaz and a slaver who purchases and trains pit fighters. He owns one of the lesser fighting pits.

A Meereenese nobleman sent by the Great Masters to challenge Daenerys. 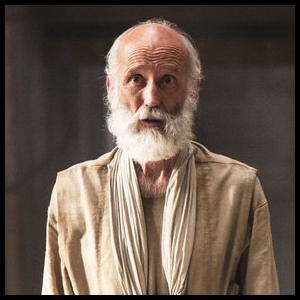 A slave in the service of Master Mighdal, one of the Great Masters of Meereen, and charged with educating the children of the household. In his own opinion, he was well treated by his master and loved by the children he taught. 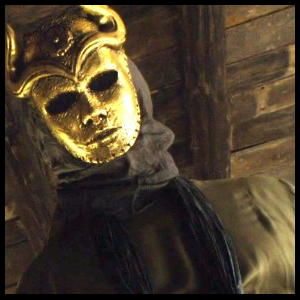 A shadowy organization that conducts hit-and-run assassinations on former slaves after Daenerys' conquest of Meereen.

She is a prostitute in Meereen who is secretly in league with the Sons of the Harpy, a resistance movement against Daenerys Targaryen. 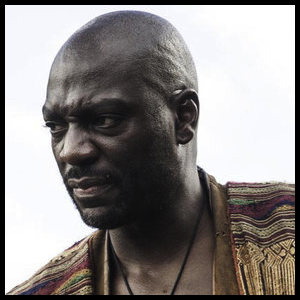 The captain of a slaving ship operating in Slaver's Bay and the Summer Sea. 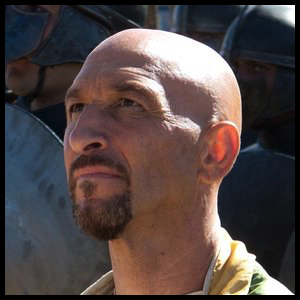 "Tell the Westerosi whore she has until tomorrow."

A "Good Master" of the city of Astapor, one of the three cities of Slaver's Bay. He's a slaver that trains and sells "Unsullied", fanatically loyal eunuch slave soldiers praised for their lack of humanity. 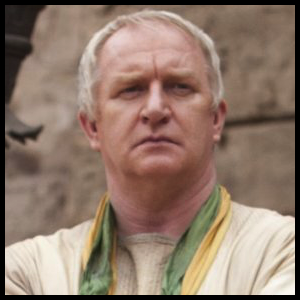 "If [the Unsullied] fail in battle, they will shame Astapor."

Another "Good Master" of Astapor.

A "butcher", either literal or figurative, who sets himself up as King of Astapor following Daenerys' liberation of the city. 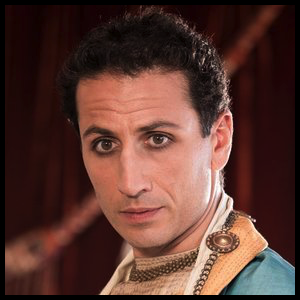 "Our Empire was old before dragons stirred in Old Valyria. Many an army has broken against our walls."

One of the Wise Masters of Yunkai. 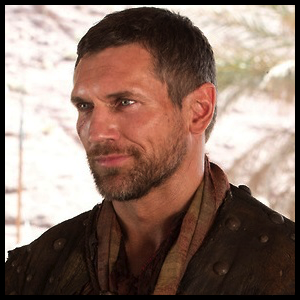 "Take your clothes off and come sit on Mero's lap... and I may give you my Second Sons."

A mercenary captain in charge of the Second Sons when it was under contract to Yunkai. 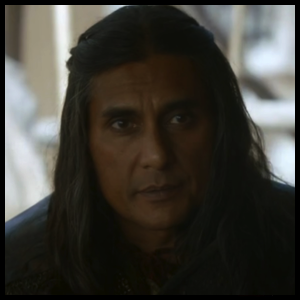 "Our contract is our bond."

"That dragon bitch, she talks too much."

Another captain in charge of the Second Sons, during its contract to Yunkai.