The eight bastard daughters of Oberyn, four (five?) of them mothered by Ellaria. 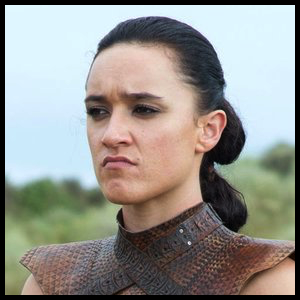 "I am Obara Sand. Daughter of Oberyn Martell. I fight for Dorne." 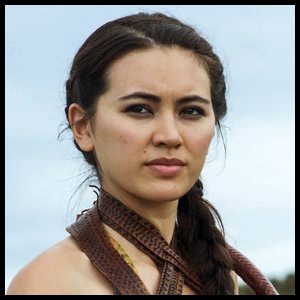 Oberyn's second oldest bastard daughter. Her mother was a noblewoman from Essos. 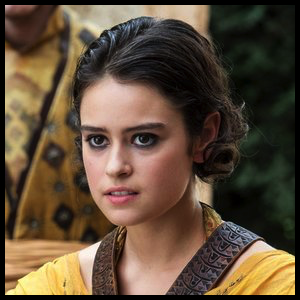 One of Oberyn's eight bastard daughters, her mother is Ellaria. She is first mentioned in "First of His Name".