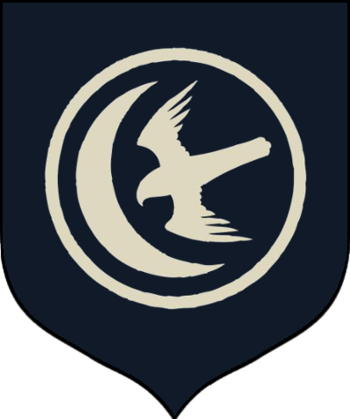 "As High as Honor."
"The last time the lords of the Eyrie formed an alliance with the lords of the North, they brought down the greatest dynasty this world has ever known."
— Lord Petyr Baelish

Great House of the Vale, the highest, most mountainous region in Westeros. Its lord holds the title of Warden of the East.

As suggested by the name of the kingdom, it consists of a large valley surrounded by mountains. This makes it both relatively fertile and easily defensible, with natural choke points everywhere. The ancestral seat of House Arryn is the Eyrie, a castle built literally into the side of a mountain. The ascent is perilous, whether by foot or by mule, and there are primitive elevators used to bring up foodstuffs. Though we don't see much of it, this kingdom was very important to our characters: Robert Baratheon and Eddard Stark grew up here together, and consider each other more brothers than friends. 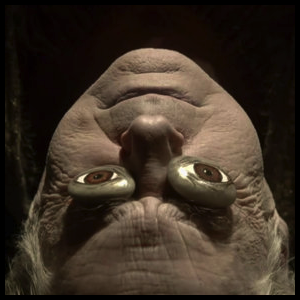 "The seed is strong."

The recently deceased Hand of the King and Lord of the Vale. Jon was Eddard Stark's mentor and was married to Catelyn's sister Lysa. 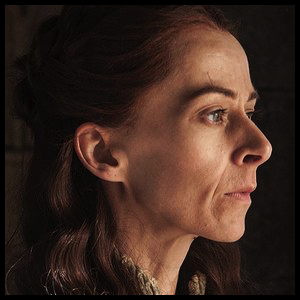 "The Sky Cells always break them."

"My father, my husband, my sister, they all stood between us and now they're all dead. That's what happens to people who stand between Petyr and me!"

Jon Arryn's widow, and sister to Catelyn Stark. Driven completely insane by her husband's death, she spends her time fawning her son and sending hundreds of people to their deaths through the Moon Door. 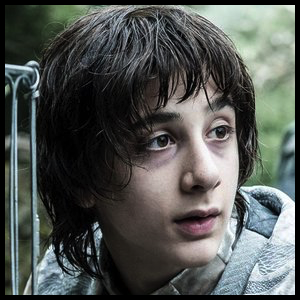 "I'm Lord of the Vale. When I grow up, I'm gonna see fly anybody who bothers me."

Jon and Lysa's only son, and technically Lord of the Vale despite being eight, utterly dominated by his mother, and more than a little unhinged. 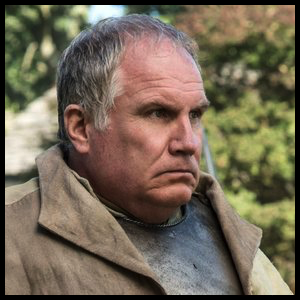 "Our forebears settled the Vale thousands of years ago. We've fought off invaders ever since."

Lord of Runestone and head of House Royce, the second most powerful house in the Vale. Father of Ser Waymar Royce of the Night's Watch note -The very first character killed in the show-. 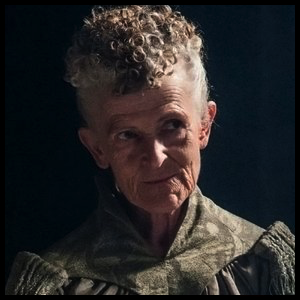 Lady of Ironoaks and head of House Waynwood, one of the most powerful houses in the Vale. 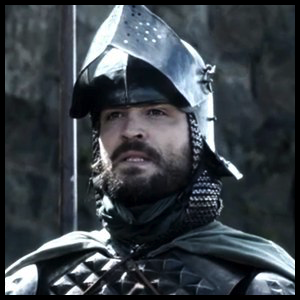 "My Lady, I would gladly fight the Imp's champion, for you."

A knight in service to House Arryn. He serves as Captain of the Guards at the Eyrie. 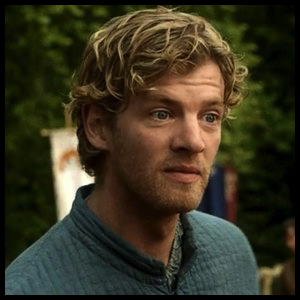 Also known as "Ser Hugh of the Vale". A young knight and the former squire of the late Jon Arryn. 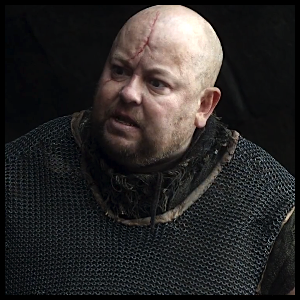 The jailor in charge of the sky cells in the Eyrie. 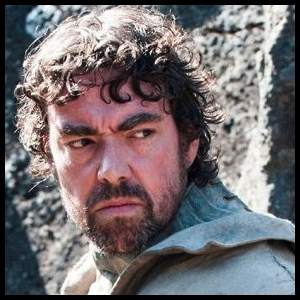 "Who would pass the Bloody Gate?"

The second son of Lady Anya, serves as Knight of the Gate, the guardian of the Bloody Gate, which blocks the mountain road into the Vale.

"Your secret is safe with us, my lady."

A knight of House Corbray, a noble family of the Vale seated at Heart's Home.

Hill Tribes of the Vale

They have absolutely nothing to do with the "Free Folk" who live beyond the Wall, though occasionally they also get called "wildlings" — because in Westeros, "wildling" is a generic term for "savage" or "barbarian". Technically they are distantly related, as both groups are separated holdouts of the ancient First Men.

In General
Shagga, Son of Dolf 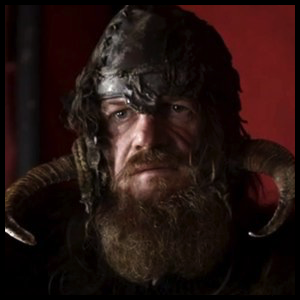 "When you meet your gods, you tell them that Shagga, Son of Dolf, of the Stone Crows sent you."

Chieftain of the Stone Crows and ally to Tyrion. 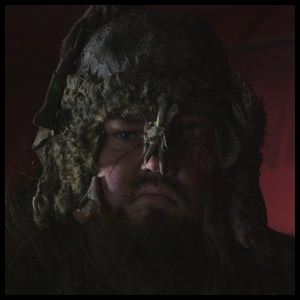 Red Hand of the Burned Men and ally to Tyrion.

Chieftain of the Black Ears and ally to Tyrion.