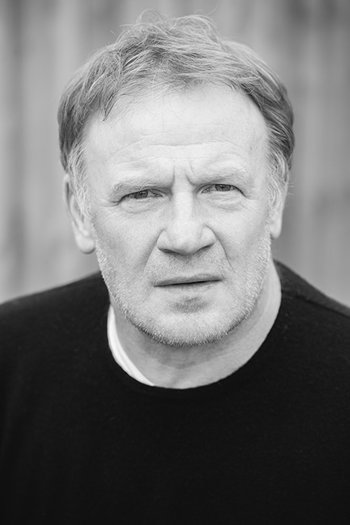 Tropes & Trivia about his works