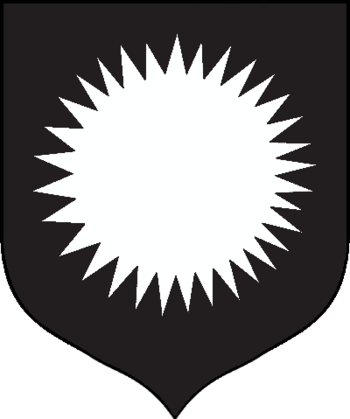 "The Sun of Winter."
"We are kin, Stark and Karstark."
— Rickard Karstark

A powerful vassal house in the North, and distant kinsmen of the Starks, who held fealty to House Stark prior to the execution of Lord Rickard Karstark. Their stronghold is Karhold on the eastern coast of the North. From the books... House Karstark originated as a cadet branch of House Stark about a thousand years prior. Their founder was a younger son named Karlon Stark who was given his own lands after putting down a rebellion. Over time "Karl's Hold" slurred to "Karhold", and "the Karhold Starks" slurred to just "the Karstarks". 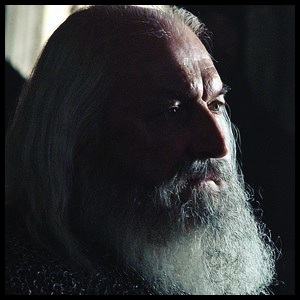 "Those who stand between a father and his vengeance shall taste death!"

Lord of Karhold and head of House Karstark. A powerful Stark bannerman and one of Robb's two most important commanders in the War of the Five Kings. He betrayed his king by killing two young Lannister hostages, for which he was convicted of treason and executed by Robb Stark with his own hand. With his last breath, Lord Karstark cursed Robb for a kinslayer due to the ancient blood ties between Houses Stark and Karstark. 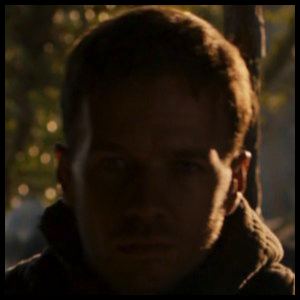 One of Rickard Karstark's sons. Killed by Jaime Lannister during his escape attempt.

Another of Rickard Karstark's sons. Killed by Jaime Lannister during Robb's first battle. 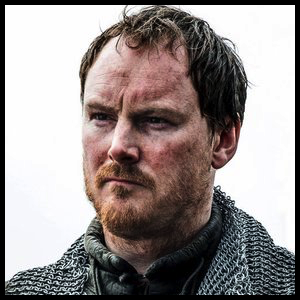 "The Starks lost my house the day King Robb cut off my father's head. It's time for new blood in the North."

Another son of Lord Rickard, and the new Lord of Karhold and head of House Karstark following his father's execution. 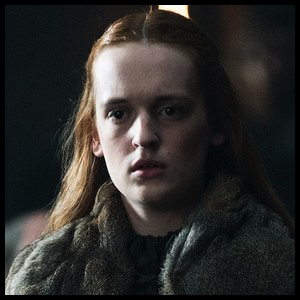 The young daughter of Harald Karstark, now the Head of House Karstark following her father's death.