Characters / Game of Thrones - The Dothraki Sea & the Red Waste 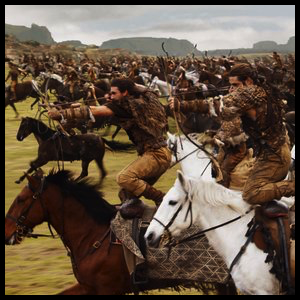 Daenerys Targaryen: My brother used to say the only thing the Dothraki knew how to do was steal things better men had built.
Jorah Mormont: It's not the only thing. They are quite good at killing the better men.

Tribal horse nomads inhabiting the great steppe of central Essos, the "Dothraki Sea". They plunder settled peoples for resources (although some times the mere threat of force will suffice and they will be paid to leave) and follow people for their physical strength only, not bloodline. One Dothraki horde or Khalassar is lead by a Khal, and his wife is known as Khaleesi. 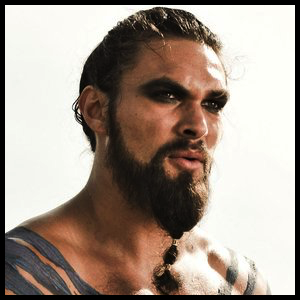 "Maybe I told the Great Stallion to go fuck himself and came back here to wait for you."

"I will take my Khalasar west to where the world ends and ride wooden horses across the black salt water as no Khal has done before!"

The Khal or leader of a nomadic Dothraki tribe or khalasar and a renowned warrior. He contracts to marry Daenerys in exchange for a promise to win Viserys the crown of Westeros. 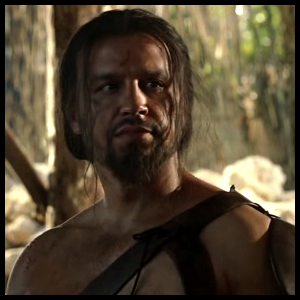 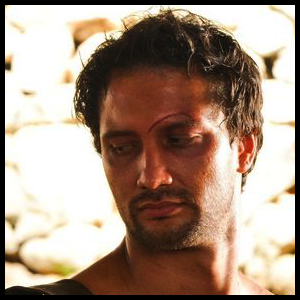 "A khal who takes orders from a foreign whore is no khal." 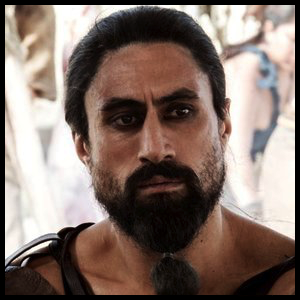 "It is forbidden to lie with a Khal's widow."

A Khal who captured Daenerys Targaryen when she became lost in the Dothraki Sea after escaping from Meereen. 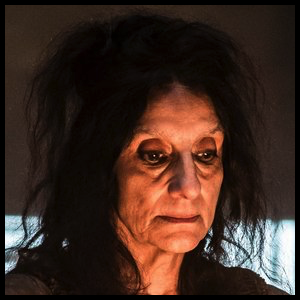 The High Priestess of the Dosh Khaleen.

The council of Khaleesi widows who are confined to their own temple and serve as wise women and advisors to the Khalasar.

Lhazar is a peaceful, semi-nomadic nation of shepherds that live between the Dothraki Sea and the Red Waste. They are often a raid target of the Dothraki. 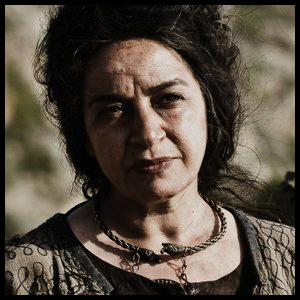 "Why don't you take a look at your Khal? Then you will see exactly what life is worth, when all the rest is gone."

A healer and wise woman of the Lhazareen, taken as a slave by Drogo's khalasar. Daenerys takes her under her protection.