She was a failure of a Mage, unable to cast even the simplest of spells. He was an Undead, a monster used as a pawn in battle he could never understand. They had nothing in common, and yet fate saw it fit to bind the two souls together. 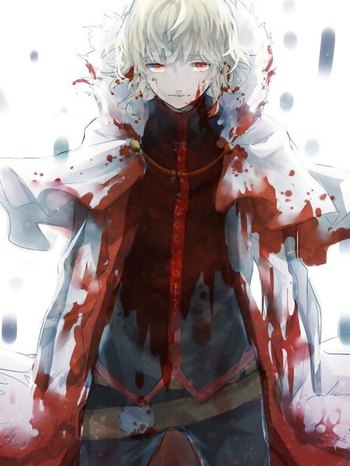 is a crossover fanfiction between Dark Souls and The Familiar of Zero by vendetta543.

The story starts with Louise summoning the Chosen Undead as her familiar, who first appears as a charred corpse after years of burning alive in the Kiln to prolong the First Flame.

He must adapt quickly to the strange new world he's found himself in as events soon spiral out of control forcing the two very different individuals to band together in order to survive the horrors that await them.