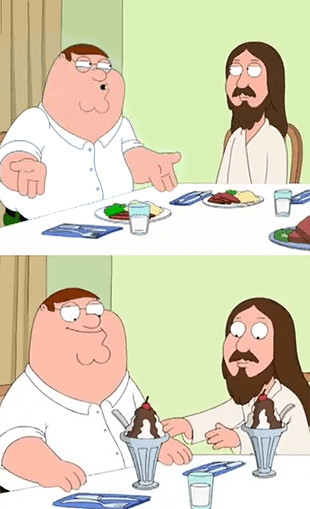 Extraordinary claims require extraordinary evidence. Therefore, when an ordinary-looking character claims to be God, Satan, a wizard, time traveller, robot, or alien, skeptics nearby will often demand a God Test to prove those claims. This will typically be a fantastic feat of some sort, something to be done that a regular person would never be able to do. The challenged party succeeding at the test is fairly rare, but they may respond with an explanation as to why they won't or why the test isn't meaningful. Thanks to Jesus' classic example there's a fair chance in the story this means they're on the level. Coming up with a test and having the God fail it is a good way to expose an impostor.

Note that, despite the name, the test is not limited to deities; any character claiming extraordinary abilities can be challenged with such a test.