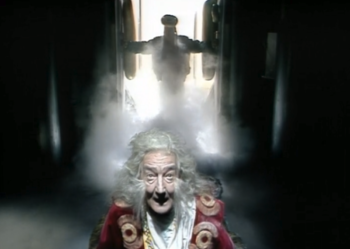 Whilst Rimmer excitedly waits for the quarantine to lift on what seems to be a salvaged alien pod, Lister undergoes a private crisis of faith after learning about the religion of the Cat People — a religion he unwittingly helped to found.