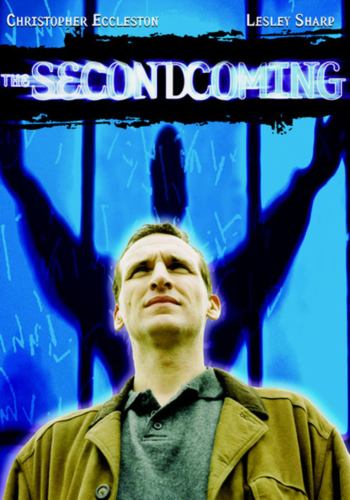 A 2003 two-part drama by Russell T. Davies about Steve Baxter, ordinary Englishman who turns out to be the second coming of Christ.
Advertisement:

Davies and Christopher Eccleston would go on to work together again two years later, when they successfully revived Doctor Who.