Ser Bronn of the Blackwater

Ser Bronn of the Blackwater 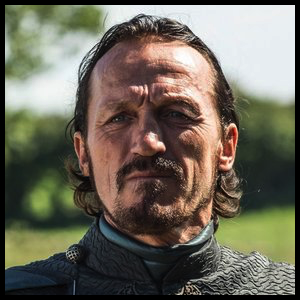 "You pay me to kill people who bother you. Evil notions come free."

Tyrion Lannister: Just because I pay you for your services, doesn't diminish our friendship.
Bronn: Enhances it, really.

A mercenary who accompanies Catelyn and Tyrion to the Eyrie. Afterwards, begins to serve Tyrion as his personal bodyguard, enforcer, and general sword-for-hire. He is knighted after the Battle of the Blackwater. After Tyrion's departure for Essos, he starts to fill the same role for his brother Jaime. 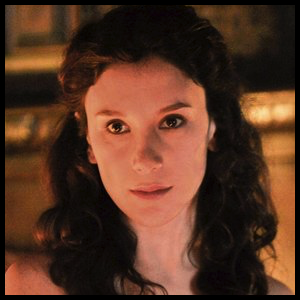 "Don't trust anybody. Life is safer that way."

A camp follower that Tyrion takes a special interest in and brings with him to King's Landing, where she is later made Sansa Stark's handmaiden. 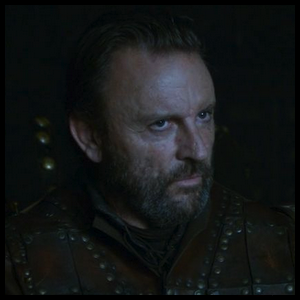 "This is your last chance. In the name of King Joffrey, drop your weapons."

"I judged you might be good for something more than brutalizing peasants. I see I overestimated you."
— Tywin Lannister

A knight and brutal, stupid thug, sworn to House Lannister. 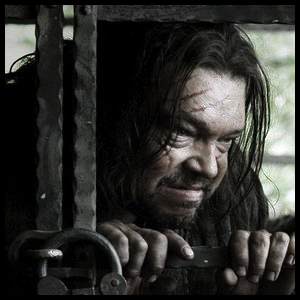 "Where is your stick now, bitch? I promised to fuck you with it."

Another violent criminal caged with Jaqen H'ghar. He also joins the Lannister army alongside Jaqen. 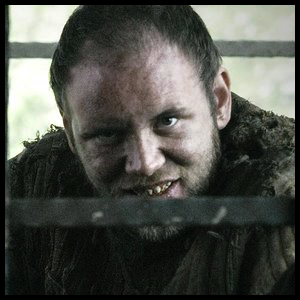 Yet another criminal caged with Jaqen H'ghar and Rorge. Joins the Lannister army with Rorge. 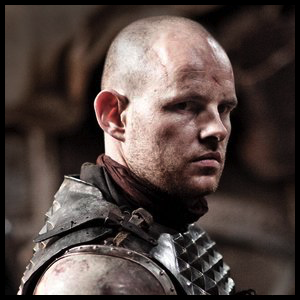 "That's a fine little blade. Maybe I'll pick my teeth with it."

A man-at-arms under the command of Ser Amory Lorch, and Ser Gregor Clegane's right-hand man.

The Lord of Golden Tooth.

The heir of Damon Marbrand, Lord of Ashemark.

The head of the knightly House Cornfield — known as the Knight of Cornfield. His daughter, Dorna, is married to Ser Kevan Lannister and bore him three sons — Lancel, Martyn, and Willem Lannister — thus making him in-laws with Tywin Lannister.

A member of House Hetherspoon, a vassal house of House Lannister, and a childhood friend and companion of Cersei Lannister.