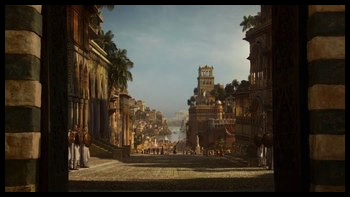 "Qarth has always and only belonged to the Qartheen. We were never part of Valyria's empire, nor have we ever fallen to a Dothraki horde. Our walls and the Red Waste outside them guard us from such annoyance. [...] Our city, however, would be quite a prize for any empire. Qarth straddles two worlds: a greedy and curious west and a rich and mysterious east. The marvels of Yi Ti and Asshai pass through our markets and share berths with the riches of the Free Cities and Westeros. Our ports have fulfilled many a trader's dreams, almost as many as they have broken."
— Xaro Xhoan Daxos, Histories and Lore

Possibly the richest and most populous city in the world, dubbed "the Greatest City that Ever Was or Will Be" by its inhabitants. Qarth is strategically placed in a narrow strait between continents, south of the Red Waste, and is dominated by a council of merchants.From the Books... The city-state is nominally ruled by an oligarchy called the Pureborn, with several rival merchant guilds exerting political and economic influence, but this was simplified for the adaptation. 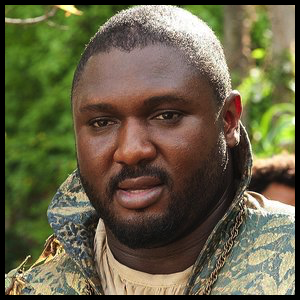 "A man is what others say he is and no more."

"Do you think the path from poverty to wealth is always pure and honorable? I have done many things, Khaleesi, that a righteous man would condemn. And here I am. With no regrets."

A merchant prince of Qarth and member of "The Thirteen", the ruling oligarchy of the city. Originally a native of the Summer Islands that "hit the docks as cargo", he is now reputed to be the richest man in the city. 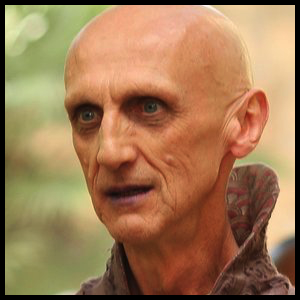 "The Mother of Dragons will be with her babies. She will give them her love and they will thrive by her side. Forever."

"When your dragons were born our magic was born again."

A Qartheen warlock loyal to the "Undying Ones" and a member of The Thirteen. 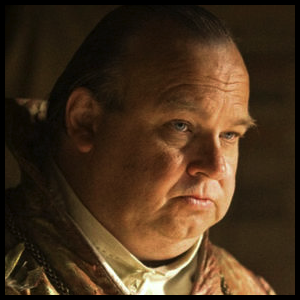 "My name is quite long and quite impossible for foreigners to pronounce. I am simply a trader of spices."

"Unlike you I do not have exalted ancestors. I make my living by trade and I judge every trade on its merits."

Another member of the Thirteen. Second richest man in Qarth after Xaro Xhoan Daxos and owner of its biggest merchant fleet. 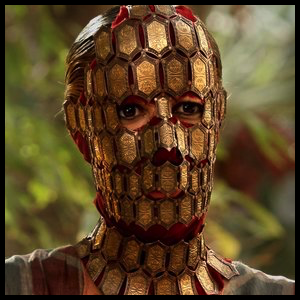 A shadowbinder from Asshai, like Melisandre, now residing in Qarth.