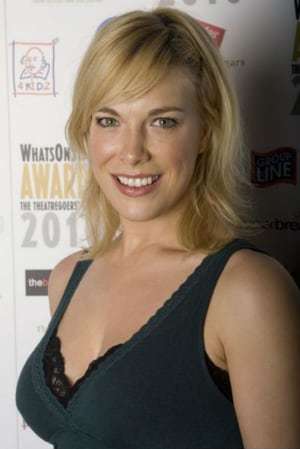 Hannah Waddingham (born 28 July 1974 in London, England) is an English actress and singer.

She is known for her musical theatre roles in West End such as the original London production of Spamalot, the Regent's Park revival of Into the Woods, and The Wizard of Oz (as the Wicked Witch of the West).

She is also known for playing Septa Unella in Game of Thrones and Rebecca Welton in Ted Lasso, winning a Primetime Emmy Award for Best Supporting Actress in a Comedy for the latter. Waddingham also has a role in Hocus Pocus 2.