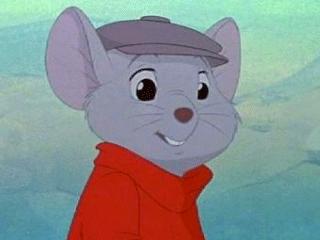 Rescue Aid Society's timid janitor, who reluctantly tags along with Miss Bianca. He is highly superstitious about the number 13 and dislikes flying. Despite all this, when his friends are in danger he'll do what it takes to save them. 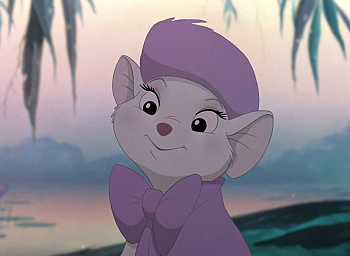 "If only I was a ten-foot mouse, I'd show her!"
Voiced by: Eva Gabor; Béatrice Delfe (European French dub); Diana Santos (Latin Spanish dub)

The Hungarian representative of the Rescue Aid Society. She is sophisticated and adventurous. 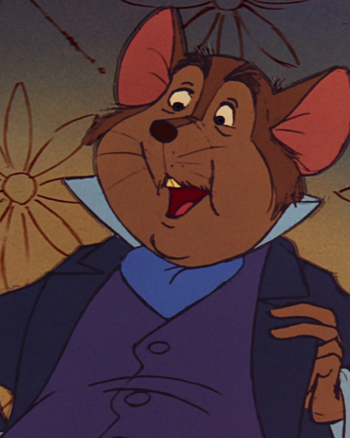 The leader of the Rescue Aid Society. 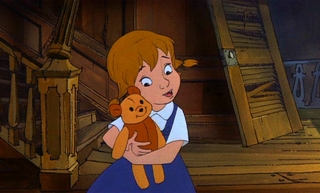 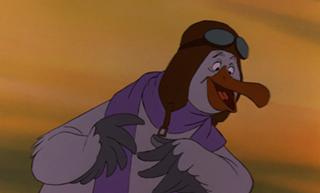 An albatross who gives Bernard and Bianca a ride to Devil's Bayou. 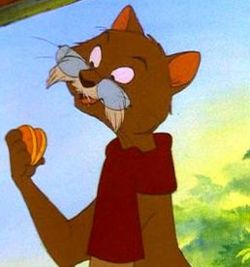 The elderly cat who resides at Morningside Orphanage and comforts Penny when she is sad. 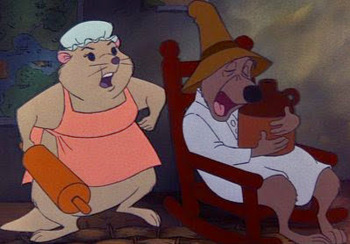 Two muskrats who reside in a Southern-style home on a patch of land in Devil's Bayou.

A dragonfly who mans a leaf boat across Devil's Bayou, giving Bernard and Miss Bianca a ride across the swamp waters. 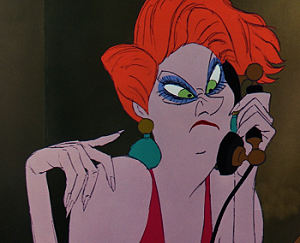 A greedy, redheaded, wicked diamond hunter who runs a pawn-shop "boutique" (her wording). 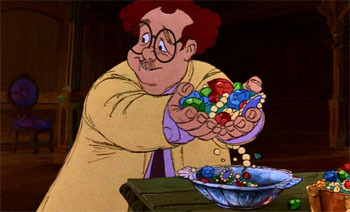 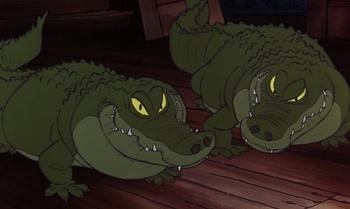 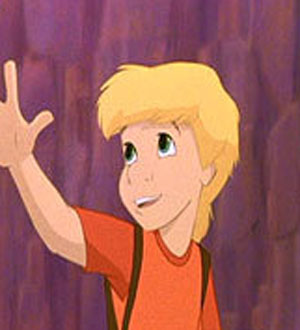 A young boy able to converse with most animals, the same as Penny in the first film. 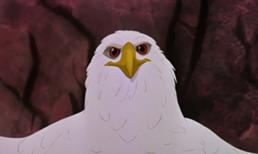 A giant Golden Eagle. After the demise of her mate at McLeach's hands, she now takes care of her three unborn chicks all by herself. 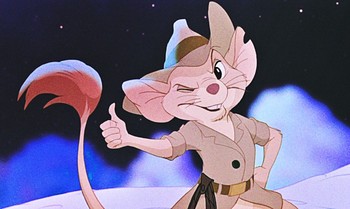 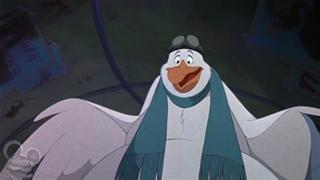 A comical albatross and the brother of Orville. 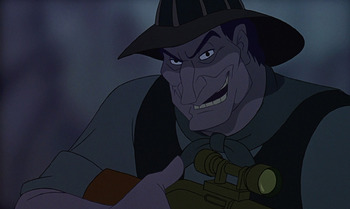 A sinister poacher who wants to capture Marahute for money. 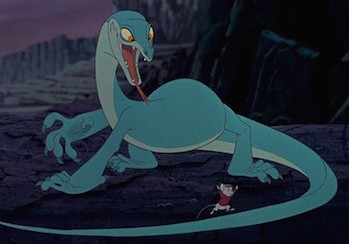 A goanna and McLeach's pet, Joanna enjoys intimidating her captives. 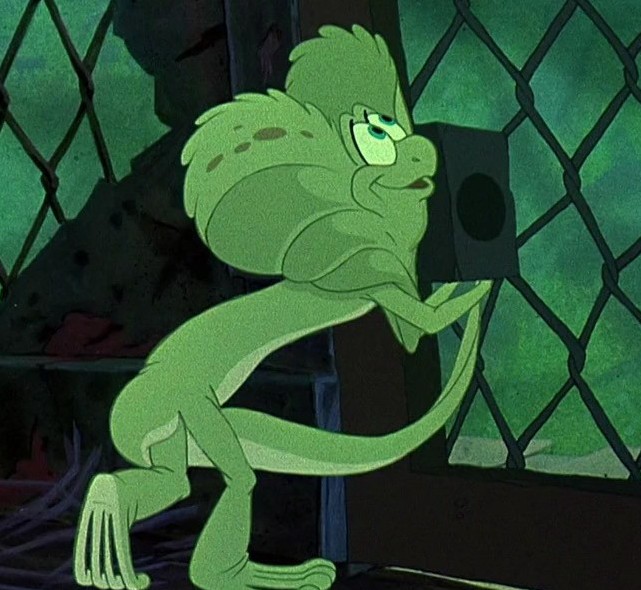 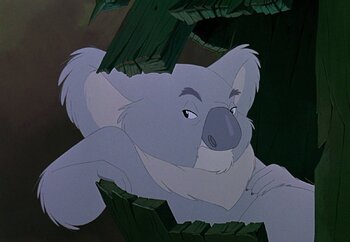 A sarcastic koala imprisoned by McLeach. 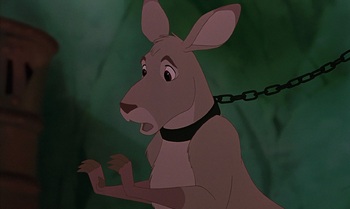 A red kangaroo imprisoned by McLeach. 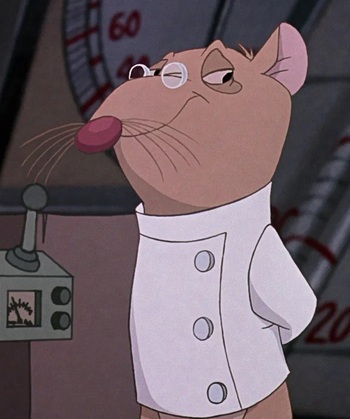 The supervisor of the surgical mice who examine Wilbur when he is injured.

Alternative Title(s): The Rescuers Down Under