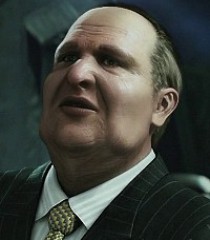 A US senator who has questionable connections to WilPharma. 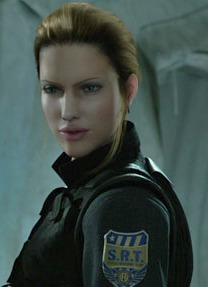 "If you don't try to save one life, you'll never save any." 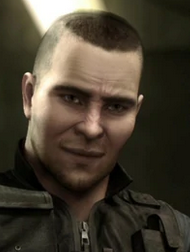 An S.R.T. member sent along with Angela and Leon to rescue the survivors during the Hardvardville Airport outbreak.

A WilPharma head researcher working to develop a vaccine for the t-Virus. 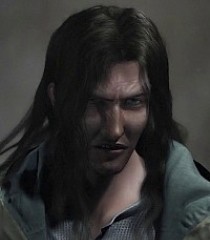 Angela Miller's brother. He injected himself with the G-Virus prior to the events of Degeneration. 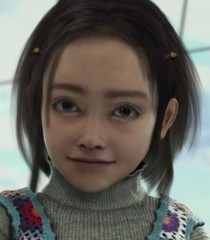