Characters / The Fox and the Hound

The Titular Fox and Hound 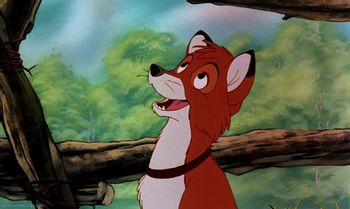 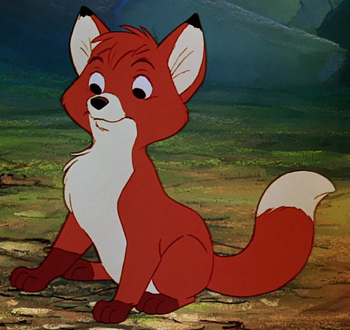 Tod is a fox and one of the titular protagonists. He becomes best friends with Copper the hound dog, despite the two being natural enemies. 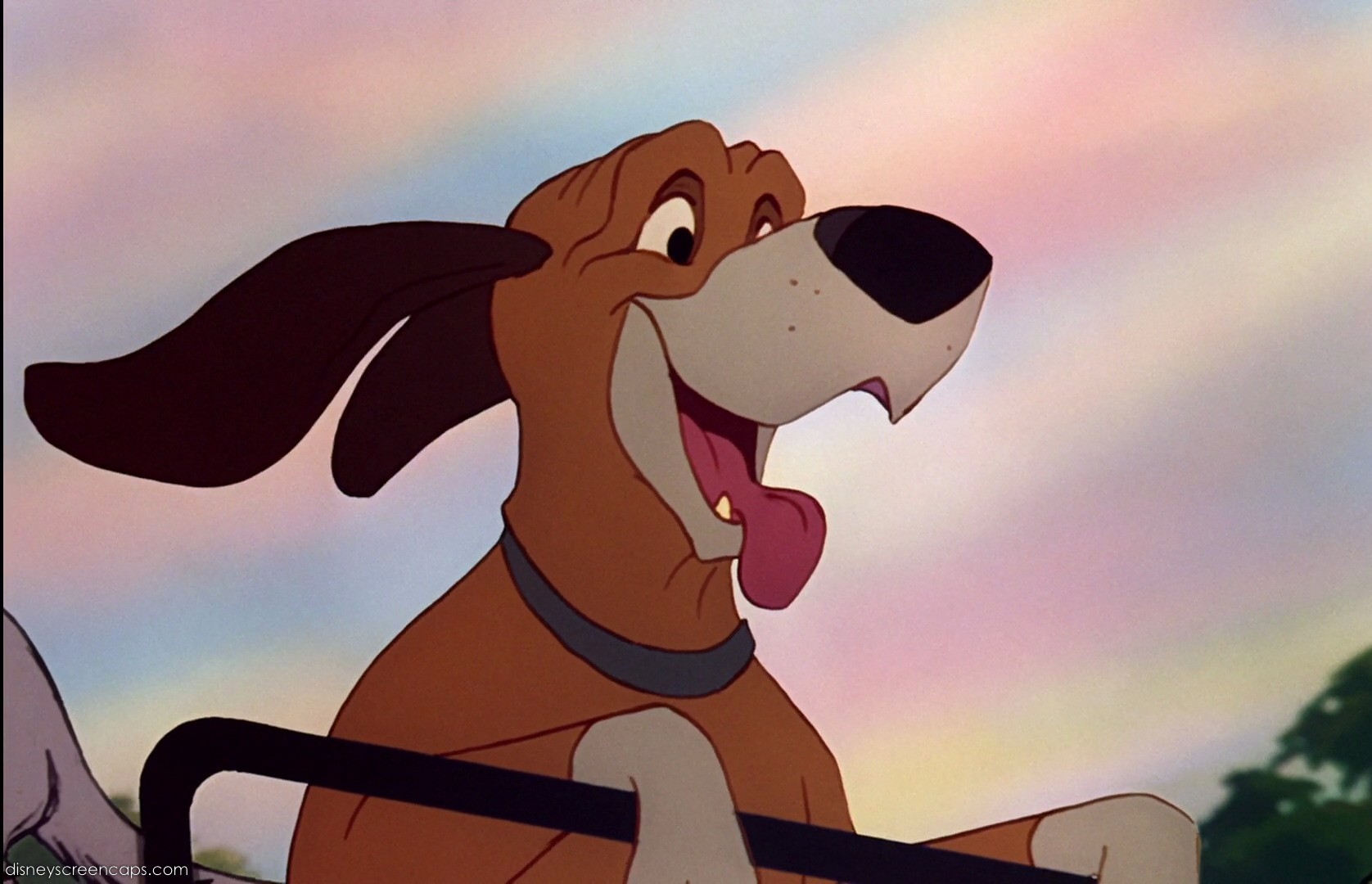 Copper is a hound dog (specifically a coonhound from the look of him, or more specifically, a bloodhound/coonhound cross) and one of the titular protagonists. He becomes best friends with Tod the fox, despite the two being natural enemies. 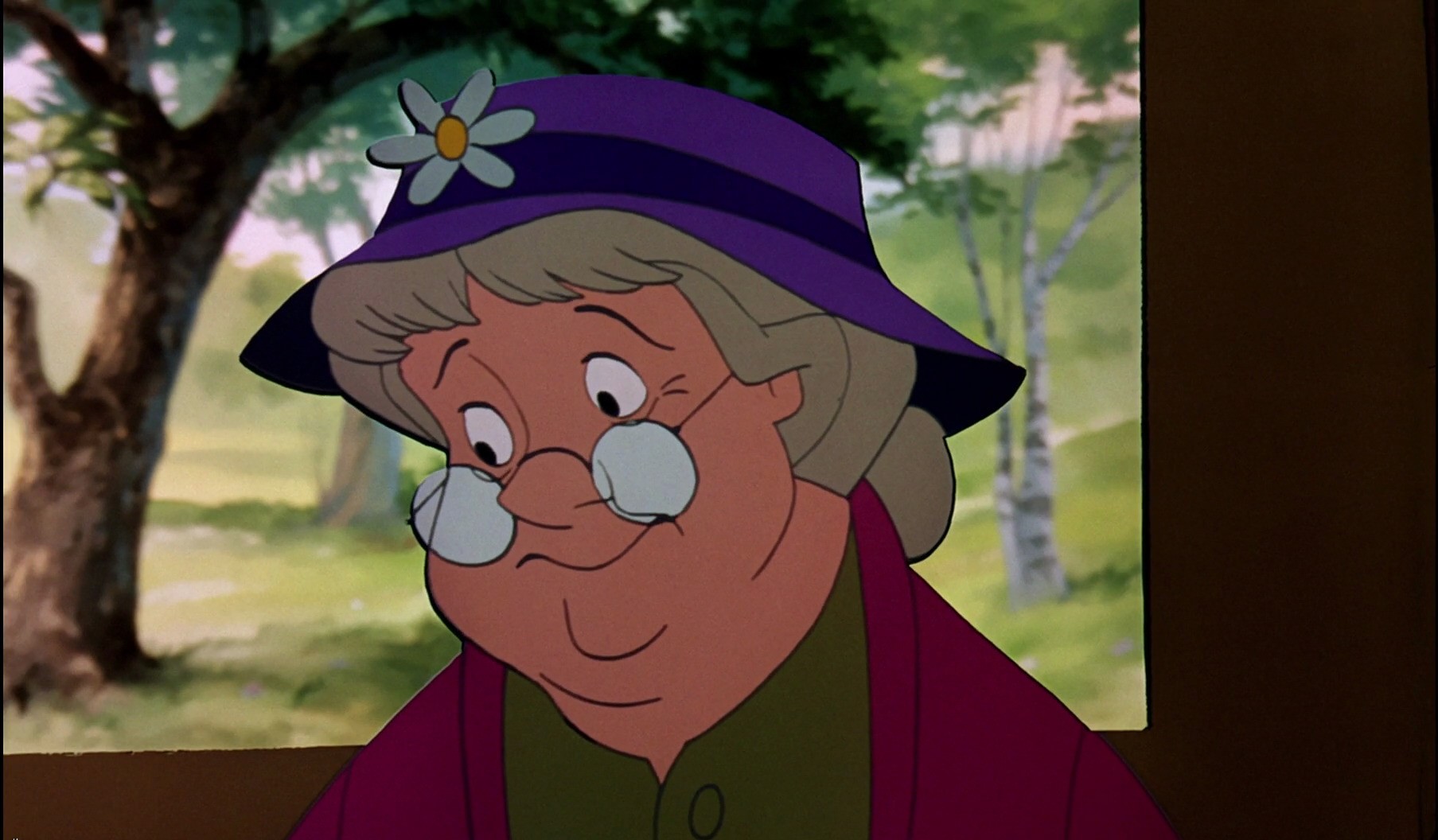 Widow Tweed is one of the main protagonists and is the caretaker of Tod. 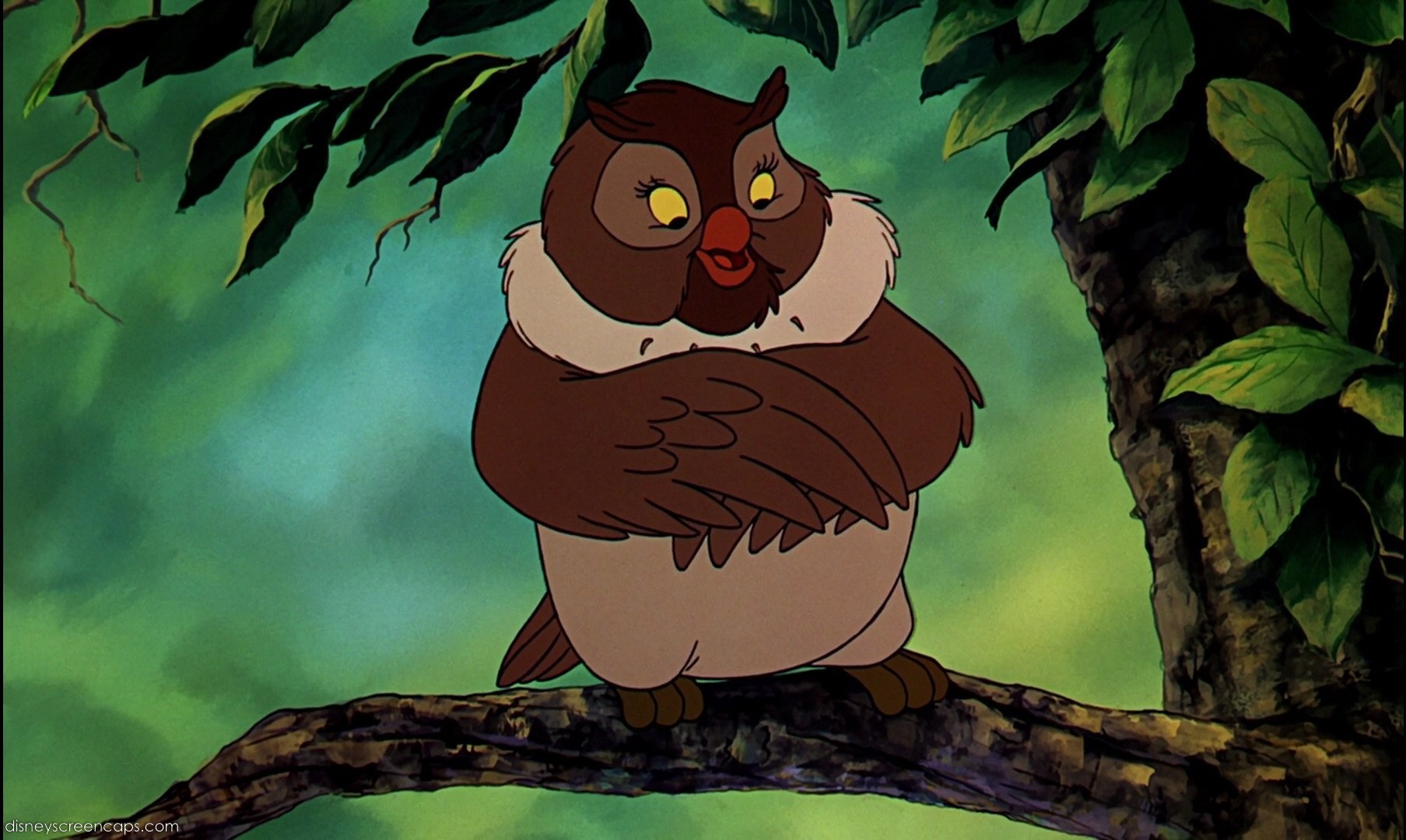 Big Mama is an owl that appears to live close to Widow Tweed's home. She appears to be close friends with Dinky and Boomer, as well as forest inhabitants like Vixey. She acts as a mentor to Tod. 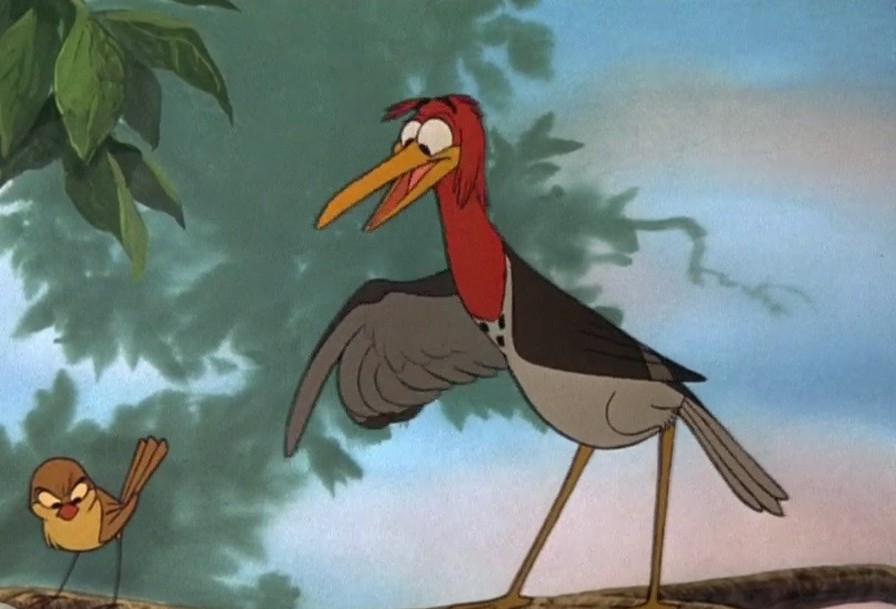 Two friends — a sparrow (Dinky) and a woodpecker (Boomer)— who are seen either helping Big Mama act out a plan or trying to catch Squeaks, a caterpillar. 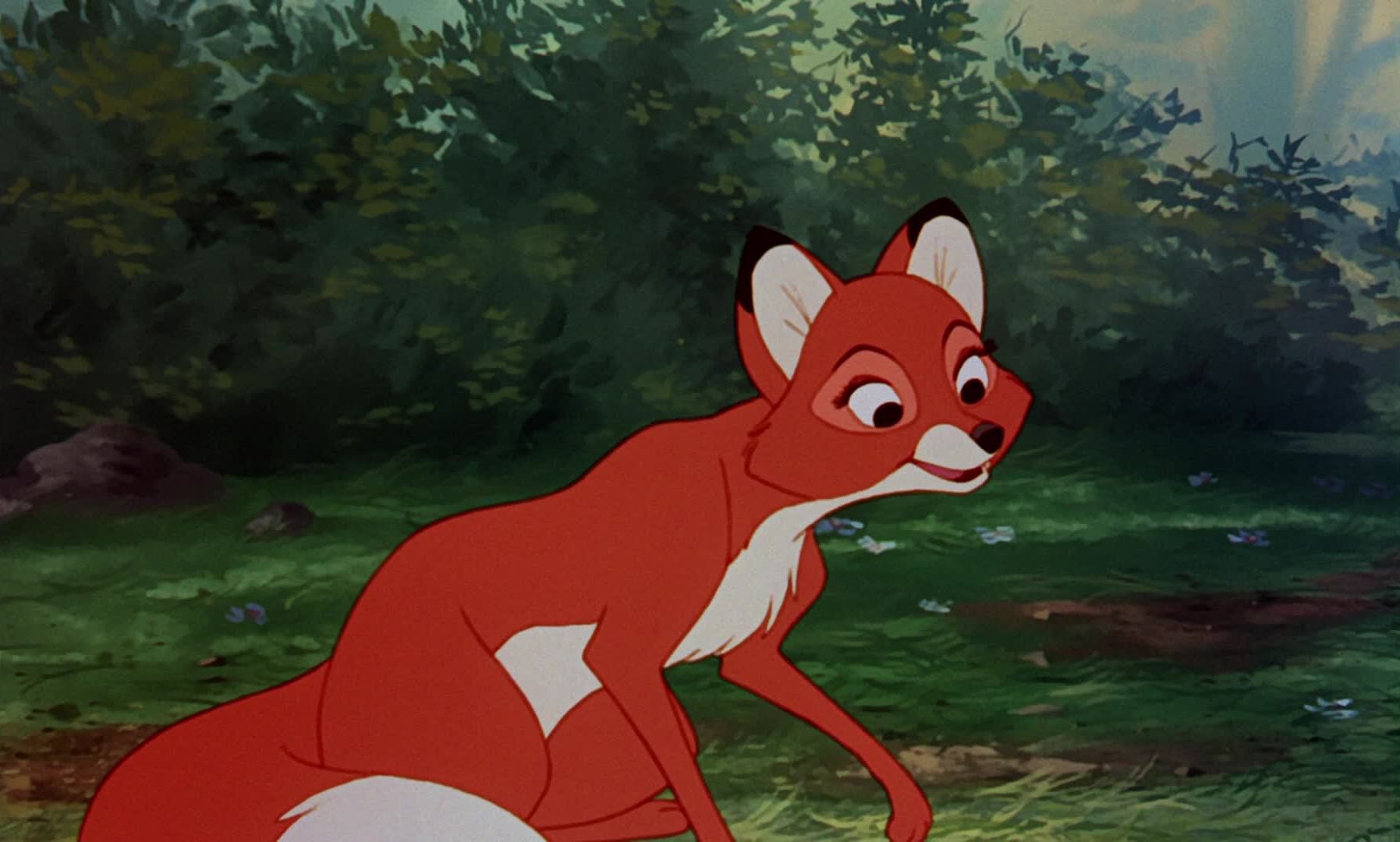 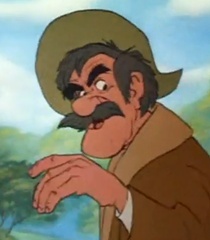 Amos Slade is a cantankerous old hunter, who is Widow Tweed's neighbor and the owner of Copper and Chief. He serves as the primary antagonist in the film, mainly after Tod due to Tod antagonizing his chickens. 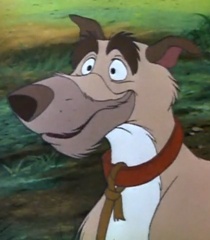 Chief is an old Irish Wolfhound and the first older dog of Amos. 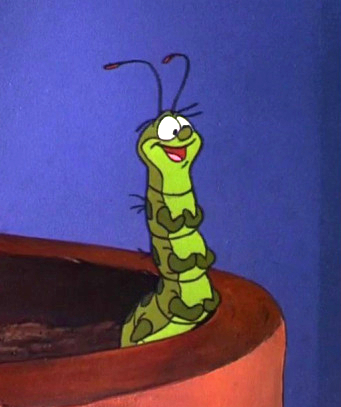 Squeaks is a caterpillar who's constantly chased by Dinky and Boomer all throughout. 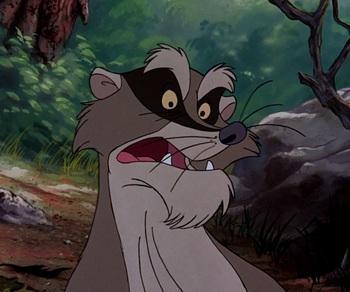 Mr. Digger is an old badger who hates animals barging into his home, especially Tod. 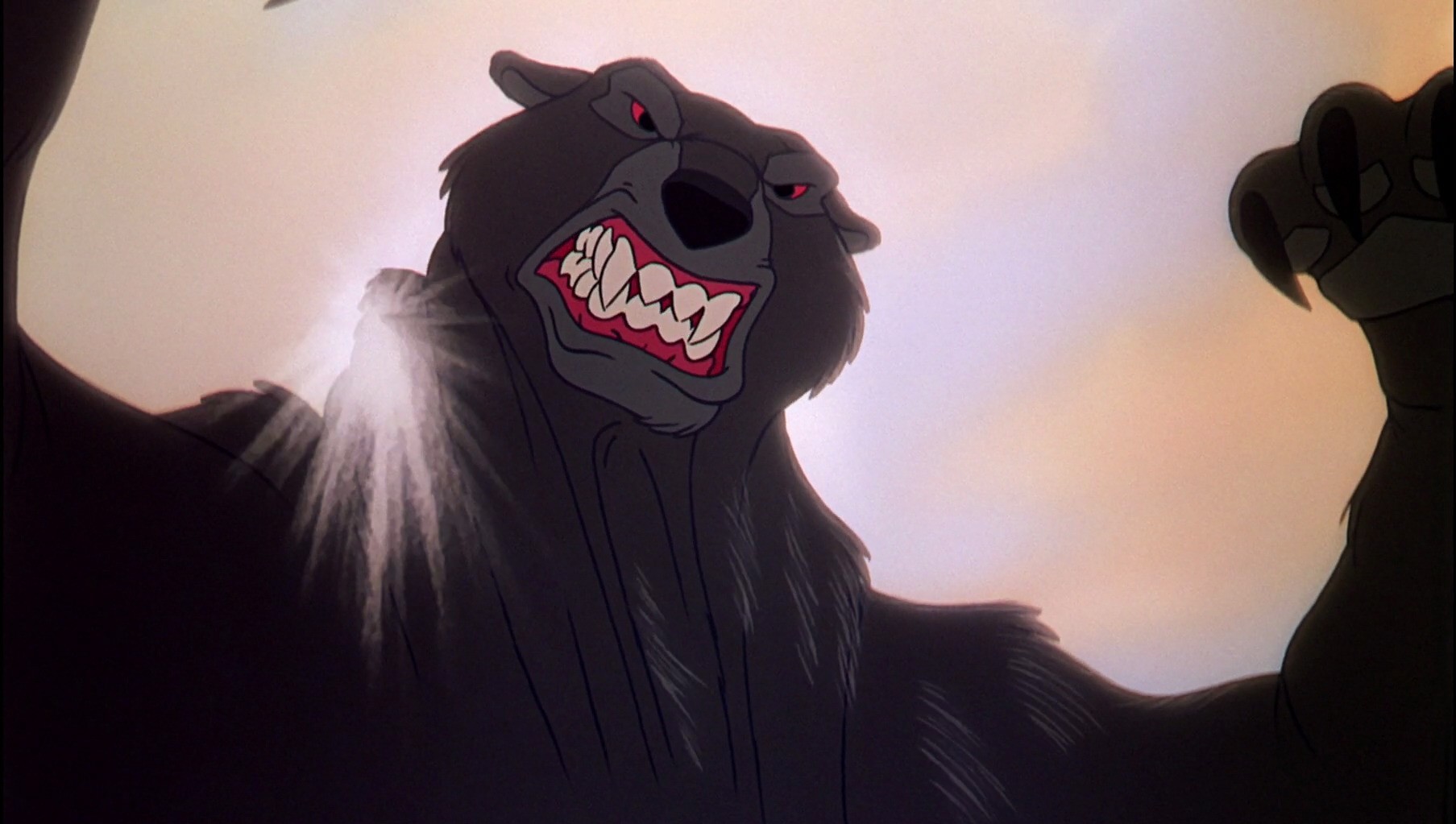 The Bear is the climax antagonist and is a giant black-furred bear with red eyes. He does not tolerate intruders or trespassers, and he will kill them if they do so. He is accidentally woken up by Amos Slade and Copper.

Characters in the midquel

Alternative Title(s): The Fox And The Hound 2