Heartwarming / The Fox and the Hound 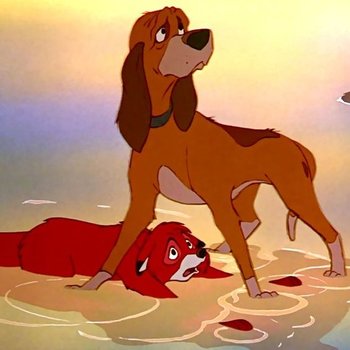 "When you're the best of friends..."
Advertisement: