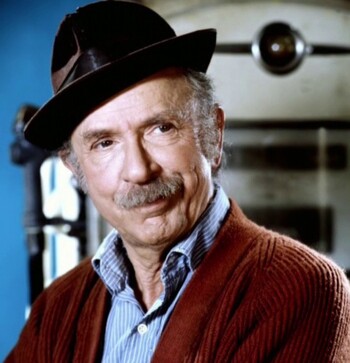 Jack Albertson (born Harold Albertson; June 16, 1907 – November 25, 1981) was an American actor, comedian, dancer, and singer best known for The Subject Was Roses, Willy Wonka & the Chocolate Factory, The Fox and the Hound, and Chico and the Man.

He was married to June Wallace Thompson and they have one child. His sister was Mabel Albertson.

Albertson died in 1981 at the age of 74 from colorectal cancer.

Works that Jack Albertson appeared in: