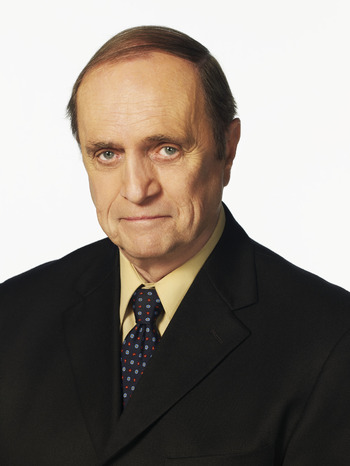 George Robert Newhart (born September 5, 1929) is an American comedian and actor, best known for his deadpan delivery and Only Sane Man persona.

A native of Chicago who started out as an accountant and advertising copywrighter before switching to show business, Newhart has had a long and distinguished career in comedy, beginning as a stand-up comic and recording several albums before he broke into acting.