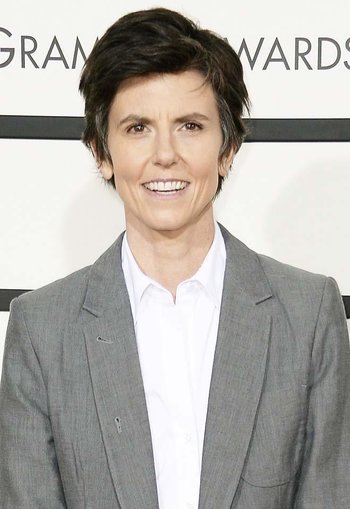 She is best known for being thrust into comedy legend in 2012 when she was diagnosed with breast cancer. She elected to continue with a show she had booked at the Largo a few weeks later, making it all about her illness and stunning the crowd with her frankness about such a horrific subject and ability to find humor in it. She later had a double mastectomy and was declared cancer-free, and has continued her career with a healthy addition of Black Comedy, though she still maintains her fair share of lighter jokes. She was also the subject of the Netflix documentary Tig, which covered both her battle and her struggle to figure out what to do with her career after she beat the disease. She later starred in the Prime Video comedy series One Mississippi, which she co-created with Diablo Cody.