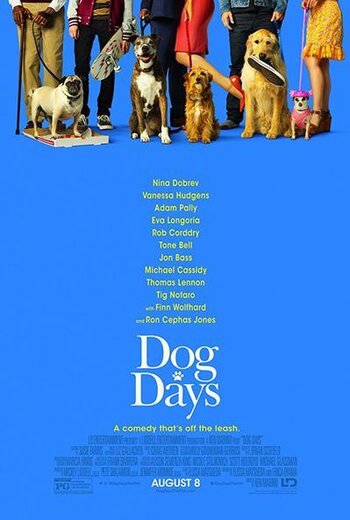 Dog Days is a 2018 comedy film directed by Ken Marino. It features five subplots involving groups of people who are connected by their dogs:
Advertisement: