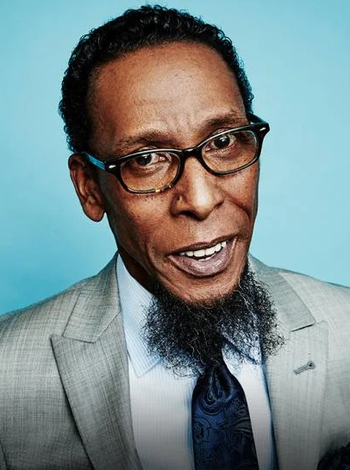 He has been acting since the '90s and had a slew of major television roles in the 2010s, most notably an Emmy-awarded guest role as William "Shakespeare" Hill on This Is Us. Other roles include Banshee, Luke Cage (2016), Mr. Robot, and The Get Down.

His daughter, Jasmine Cephas Jones, is also an actor.