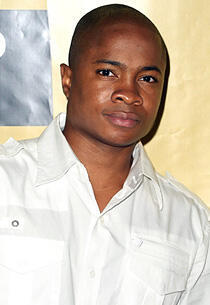 He has had some legal issues in recent years due to some drug problems but has since been released from jail and has returned to acting.