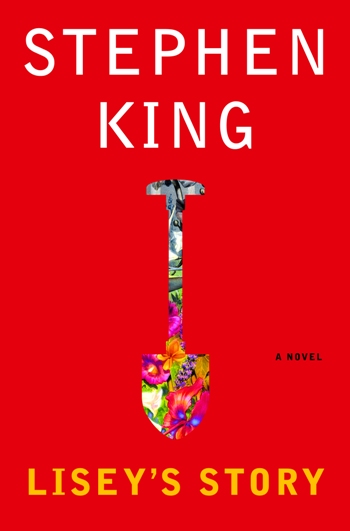 Lisey’s Story is a 2006 novel written by Stephen King.

After twenty-five years of marriage, Lisey’s writer husband Scott Landon dies of a mystery disease. Scott used to go to a place called “Boo’ya Moon”, a place that both terrified and healed him. Now it’s Lisey’s turn to visit, to uncover her husband’s past and face her own demons.

The novel was partially inspired by King’s own brush with mortality after being hit by a car in 1999 and what his wife’s life may have been like had he died. Also inspired by an obsessed fan breaking into the King home while Tabitha King was alone.