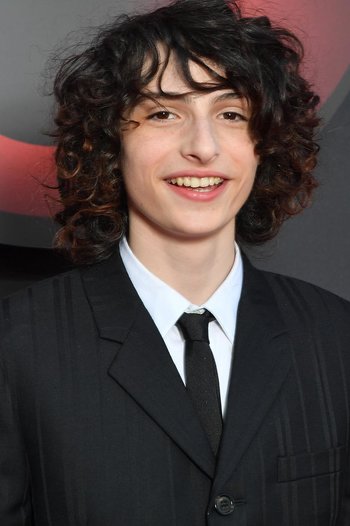 "Is this the kid from The IT Clown?"
— Jake Hurwitz in Off Days: Games

He is best known for his roles as Mike Wheeler in the Netflix series Stranger Things, and Richie Tozier in the 2017-2019 film adaptation of Stephen King's novel It.

Wolfhard was the lead vocalist and rhythm guitarist for the alternative rock band Calpurnia, which was formed in 2017 and disbanded in 2019. He later formed a new band titled The Aubreys with Malcolm Craig, a former bandmate from Calpurnia.