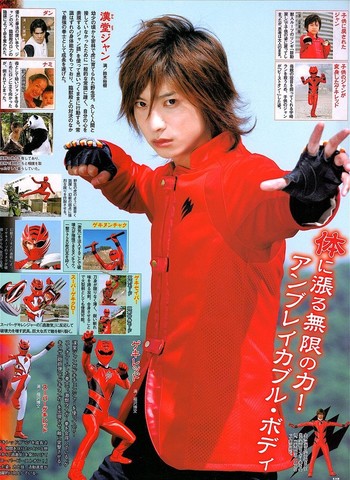 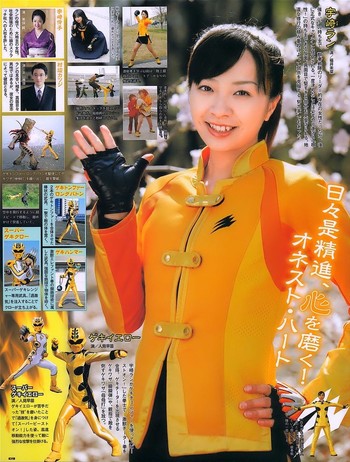 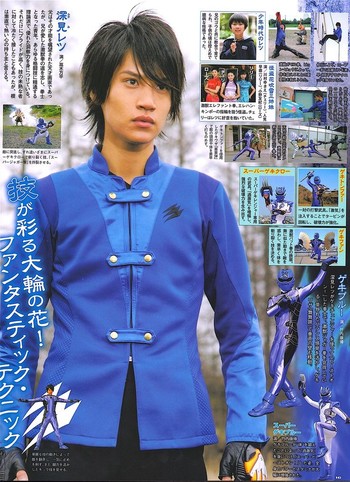 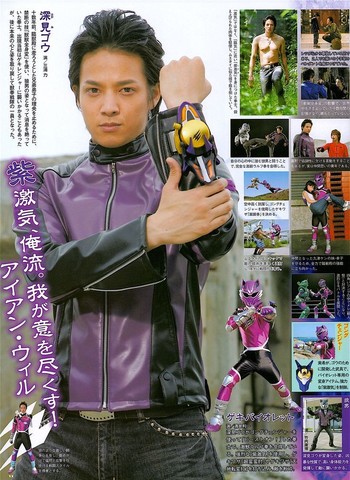 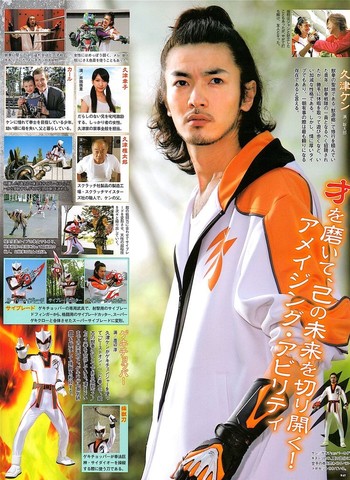 Tropes That Apply to All

In General
Geki Juken's rival school, founded by the Kenma. Where as Geki draws power from positive emotions and a passion for justice, Rin draws strength from hatred and suffering.

Tropes that Apply to all 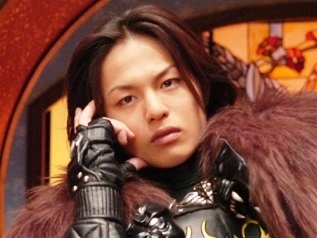 Leader of the revived Akugata and a former pupil of Sha Fu who trained alongside Gou and Miki, but left the school due to his desire for power. 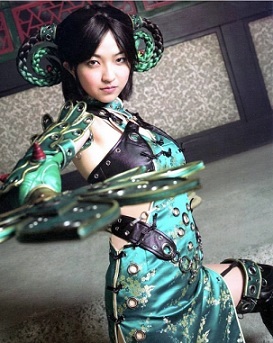 The founders of Rin Juken and former friends of the Kensei. They caused the School Rebellion when they killed Brusa Ee and tried to wipe out the rest of his students.
Beast-Men
Beast-Men, The Monsters of the Week.