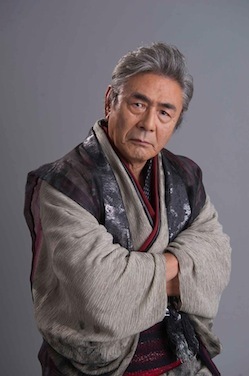 His famous roles are usually in the villainous territory, like Baron Ashura in Mazinger Z, and Fuhrer King Bradley in Fullmetal Alchemist. Two of his notable foreign dubbing roles have been Bootstrap Bill Turner in the Pirates of the Caribbean films, and Kreacher in the film version of Harry Potter and the Order of the Phoenix.