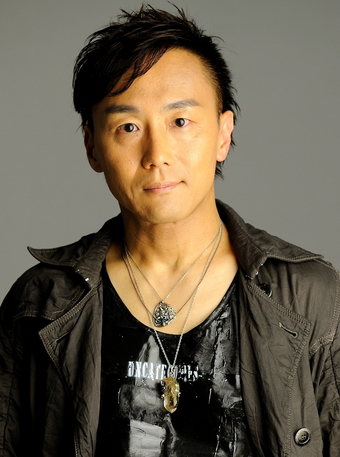 ALL RIGHT YOU SONS OF BITCHES, describe Ryuzou Ishino here!

Ishino-san (born December 12, 1962) is one funny voice actor. He belongs to the senior generation, being almost 50 now, but still he can be less serious than some younger seiyuus. He voiced Chang Wufei in Mobile Suit Gundam Wing and this is his most notable role. He has become quite popular (especially with the fangirls) because of his role as pirate Chosokabe Motochika from Sengoku Basara, and because of that many fans refer to him as 'Aniki', Motochika's nickname.

He tends to do minor roles so it's hard to list them. And he cannot be pigeonholed. Does nice gag dubs

He seems to be friendly with Shigeru Nakahara who voices Trowa and Mori Motonari.