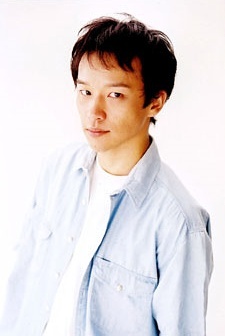 Ryo Naitou is a Japanese voice actor that was born in June 22, 1974 in the Osaka prefecture.

Sometimes he can be pigeonholed as the comedy relief: The Idiot from Osaka (well, he is from Osaka, afterall), a Butt-Monkey, or a Jerkass. And other times he is capable to do a Bishōnen, or an ace character, as well. Due to his tone of voice is pretty juvenile for someone who is in his earlier 40s, he can be easily spotted as teenagers and young adult minor and extra characters in diverse series.

His name is almost always mistranslated as Rei Naitou, since his given name's kanji "玲" can be also read as "Rei", like that time he voiced Rei Sagami in Kodocha, more or less being a case of Name's the Same...