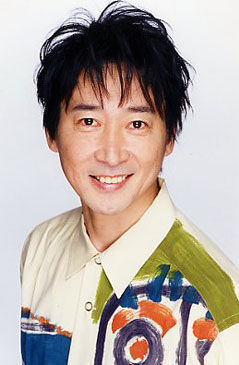 Nanba started his acting career in The '80s, playing roles going by the Worthy Opponent, Unlucky Everydude or Kid Hero. Later he also played more than one antagonist, like Zoisite in Sailor Moon. Not to mention, he's voiced two well well-known videogame charas: Andy from The King of Fighters/Fatal Fury and Axl from Guilty Gear.