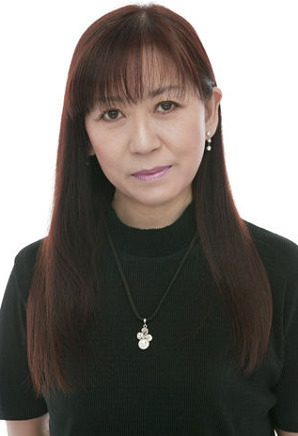 Tsuru focused her career on being a narrator for news broadcasts and Japanese television shows starting in The '90s, while keeping her long-running roles - Bulma and Dokin-chan - as her "lifetime anime roles." Needless to say, thanks to her role as Bulma, her voice was a fixture of the childhoods of entire generations of Japanese kids.

at the age of 57, from an aortic dissection.

Over four hundred fans gathered for her funeral,

as well as fellow voice actors and actresses such as Masako Nozawa and Ryō Horikawa, to mourn her passing and celebrate her life.