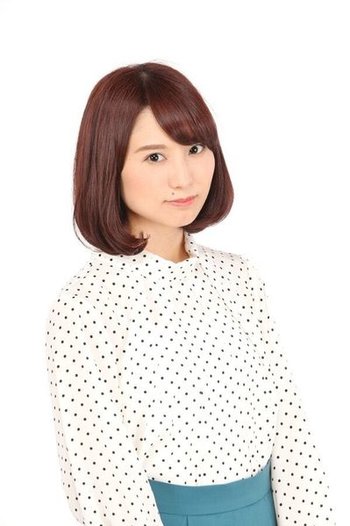 Kei Shindō (born September 10, 1984) is a seiyu from Chiba, Japan. Her roles for now seems to be The Woobie, though Chinese Girl Wang Liu Mei of Mobile Suit Gundam 00 and Assassin of Red/Semiramis from Fate/Apocrypha are subversions.

Used to be a cosplayer before entering the voice-acting industry, so she is a Promoted Fangirl of sorts. Not to be confused with the character of the same name from the ef series.

Has voiced chacters in: