Characters / Blade of the Immortal

"The sword excuses all." 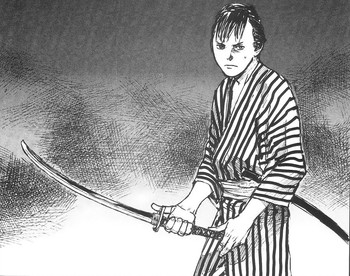